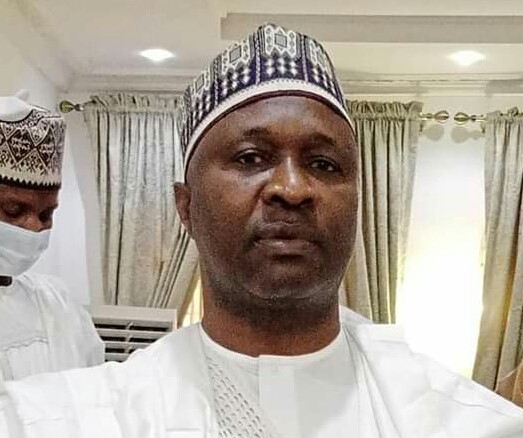 Speaking to journalists at the venue of the outreach in Kware, Dr. Almustapha Bature who stood for the team leader, Professor Nasiru Muhammad, a consultant Orthonologist at Usmanu Danfodiyo University Teaching Hospital (UDUTH) Sokoto said the exercise would take three days and 100 patients would undergo cataracts surgery to regain sight.

He said a majority of patients diagnosed with glaucoma and cataracts were found to be between the ages of 40 years and above, mostly women.

Professor Mohammad further stated that patients found to be suffering from other eye sicknesses would be provided with certified drugs to control the continued spread of disease and retained their Visions.

According to the team leader, Presbyopia is the commonest disease diagnosed among major patients that reported for the exercise, adding that patients were promptly treated and discharged.

He disclosed that patients with shorter and longer eye sights were screened during the exercise and provided with medical glasses and medicaments to improve their vision.

The National Assembly Member, Hon. Ahamed Kalambaina who sponsored the eye care project while commenting on the three-day exercise said 20 million Naira was budgeted for the exercise and all that’s needed for the successful conduct of the exercise has been made available.

He said also over 90 million Naira worth of projects including classroom blocks and boreholes were currently being implemented in various parts of the constituency.

He added that many more would come as the tenure unfolds.

The legislature however commended religious and community leaders for their support and encouragement that ginger patients to go for eye exercise.

Also in his remarks, the Managing Director of Psychiatric Hospital Kware venue of the eye care exercise professor Shehu Sale thanked the legislature for making the hospital the venue of the three exercises.

He said the hospital provided the necessary support for a hitched free exercise including theatre equipment and a conducive working environment while urging other elected political office holders to emulate for the sake of humanity.

In an interview with one of the patients who undergo surgery for a cataract, Malam Husaini Maiwake explained that when he heard the news about the eyes he became confused about whether to go for surgery or not with the convincing statements from his traditional ruler the Sarkin Yamman Kware he was able to make it.

“Look at me, am around 80 years and I arrived here with a walking stick but thank God almighty I regained my vision and drop the stick from the theatre room.

“I hope and prayed that other patients with a similar case like mine will regain their vision and go back to their families jubilating without walking sticks,” the patient averred.