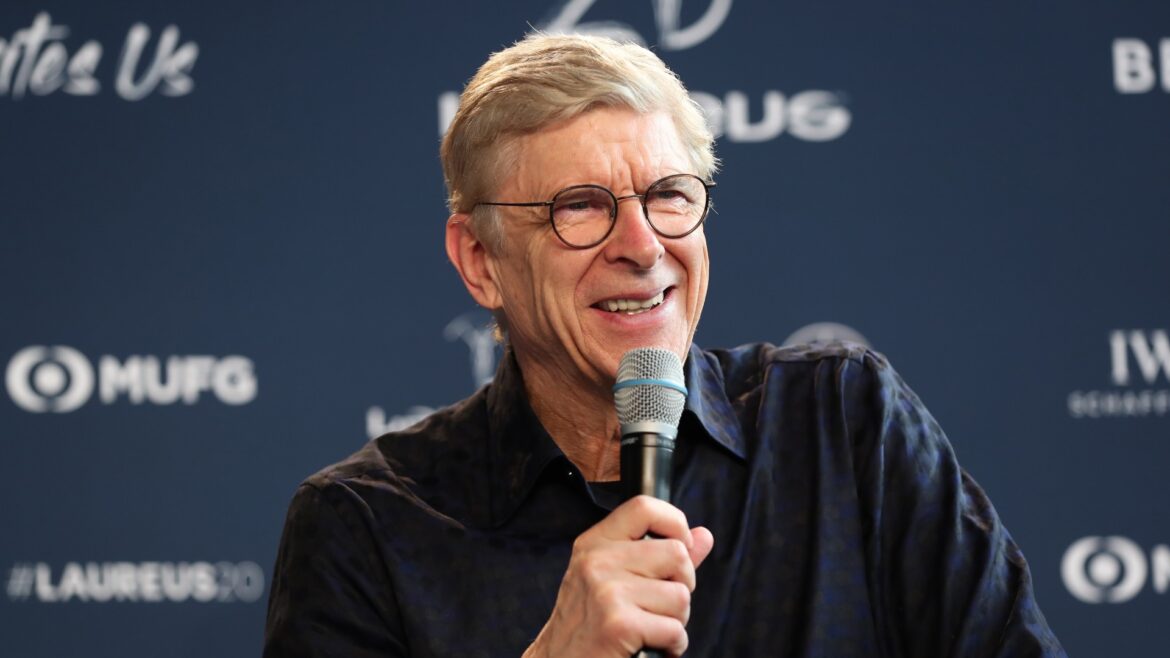 Arsenal currently sit top of the Premier League having accumulated 18 points from seven games, and Arsene Wenger thinks they can stay there!

Arsenal have made a brilliant start to the season, with 18 points from a possible 21 so far. That has put them top of the Premier League table and legendary ex-boss Wenger believes Mikel Arteta’s side have a good chance of winning the league due to the lack of genuine opposition.

Speaking to Sky Sports, Wenger said: “I would say they have a good chance [of winning the league] this season because I don’t see any super dominating team. I believe that it is a good opportunity to do it this season.

“Of course, it’s a little bit of a special season as well because you have the World Cup in the middle and you don’t know how much that will affect the performances of the individual players and of the teams. Overall, I believe there is a good opportunity there this season.”

Wenger was the last manager to win the Premier League at Arsenal, going unbeaten in the 2003/04 season. However, the subsequent years haven’t been kind to the Gunners and they aren’t even qualifying for the Champions League anymore with their last top-four finish coming in 2016.

Perhaps the Gunners’ biggest test of the season so far is their next match as they face arch-rivals Tottenham in the north London Derby straight after the international break. Due to Manchester City playing later that weekend, Arsenal could move five points clear at the top.