DJ Cuppy: How I Fell in Love With Color Pink 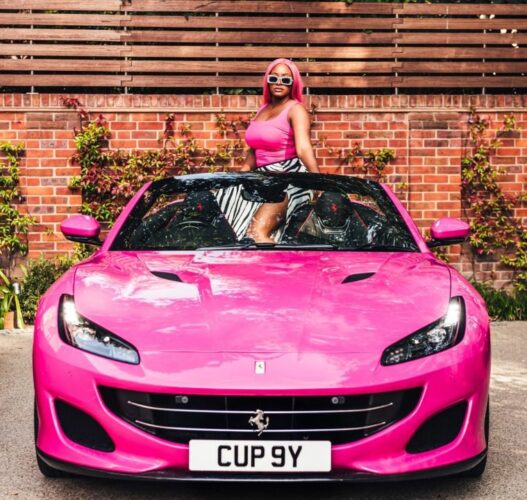 UK-based Nigerian Disc Jockey Florence Otedola, popularly known as DJ Cuppy, has revealed how the color pink became a popular signature for her.

The first daughter of Nigerian business mogul and billionaire, Femi Otedola, is famously known for her pink hairstyle, pink Ferrari, pink room and many other things associated with pink.

In a recent post on her Twitter handle, the 29 years old revealed how Nicki Minaj’s debut album, “massive attack,” inspired her love for color.

She wrote, “I’ve never actually explained how I fell in love with the color pink: well it was when Nicki did her debut video for “Massive Attack” I had never seen anything like it. 12 years later and Nicki is still my biggest inspo. There would be no Cuppy without @NickiMinaj”

Fans Rain Praises on Tems, Rate Her Above Davido, Wizkid