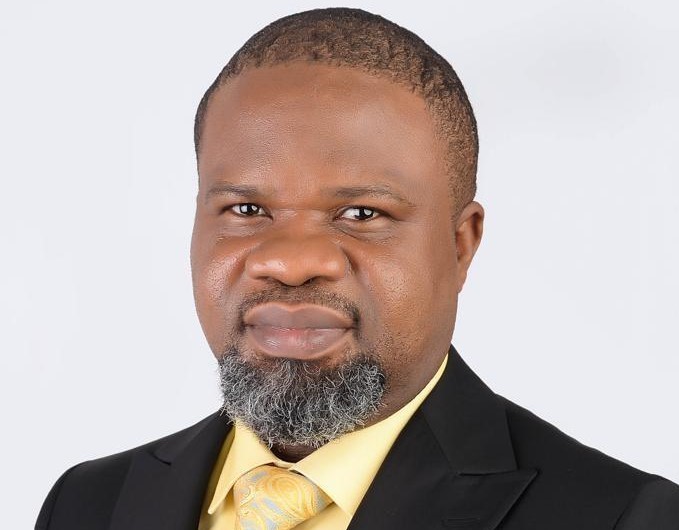 CAJ is formally registered in Kenya and the headquarter is located in Nairobi.

The National Secretary, NUJ, Shuaibu Usman Leman (Walin Shadaiafiya) in a statement, Friday, said he replaced Alexandre Niyungeko of Burundi who stepped down to pursue other commitments.

According to the statement, the Governing Council of the Congress in a meeting held online on Wednesday 21st September 2022, unanimously voted to elect the NUJ President as its next leader.

It would be recalled that the NUJ on the 23rd of June 2020 hosted a meeting online of some African countries where CAJ was launched to address the issues affecting Journalists on the continent, promote shared values and uphold the declaration principles on Freedom of Expression and access to information in Africa.

The new President expressed appreciation to his colleagues for the confidence and trust reposed in him and promised to work assiduously for the success of CAJ.

He also thanked the Kenya Correspondents Association (KCA) for facilitating the registration of the continental body in Kenya and commended the enormous support of Gabriel Baglo and Shuaibu Usman Leman, the consultants to CAJ for their  Technical Assistance and support, the statement added.