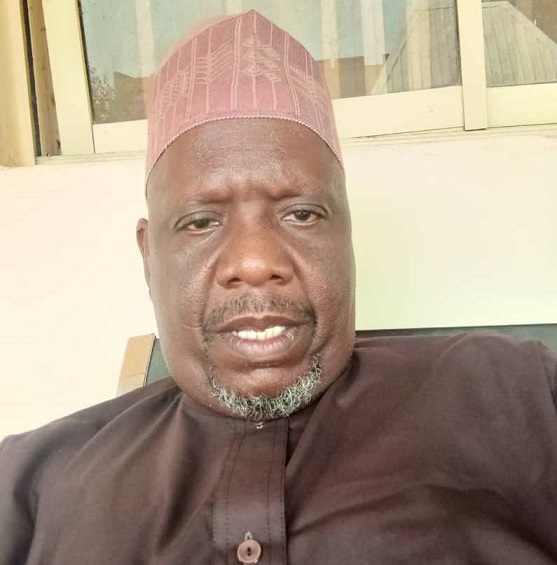 Permit me a space in your widely read newspaper to air my views on the candidature of H.E. Alhaji Umar Namadi popularly known as Danmodi who happened to be the current deputy governor of Jigawa State and the right choice for the governorship aspirant of APC party in the state.

These became so in view of the fact that when he made his intention known and acknowledged by all the stakeholders in the state, millions of people celebrated the event. We were happy because the next republic has been born.

We rejoiced because our enduring democracy has just been flagged off. Obviously, the chief mandate reposed in him was in fact justifiable as; the beginning of a new dawn is flagged off; our mandate reposed, and our wishes his command.

However, he was expected to address the fundamental issues of bread and butter by tackling poverty, unemployment, social welfare pains, insecurity of life and property, as well as the absence of social infrastructure and public utilities amongst others.

Yet it was a foregone conclusion that his successes in these fields could only be within the larger framework of similar successes he recorded in the state when he served as commissioner of finance and two times deputy governor of the state which all and sundry can attest to that.

Those concerned would only be looking at this factor as the single most important of the lot in the years to come. And it is certain that, in the light of the realities and priorities of our harsh national experience so far, posterity will judge him from this bench.        Much the same way and for the same reason that a builder’s professional reputation will be anchored first and foremost on the quality of his fundamental foundations.

That is why everyone heaved a great sigh of relief when after decades of misrule and misadventure, we all won the right to a new start and the opportunity for a fresh beginning. Accompanying this, was an enormous amount of goodwill on the part of the populace, the traditional political capital much sought after by politicians and new leaders all over the world and throughout time.

The new aspirant is not a novice, he is an active public servant, who maintained an active lifestyle that endeared him to great public causes and brought him wonderful laurels from his admirers.

Especially Danmodi, a moderate temper became not just a beautiful value to be desired, but a prerequisite for the healing that the state urgently needed. A sedate corporate aura, a compromise complexion, an accommodating disposition, and friendly mettle, all of which were lacking in the previous leaders would be integrated into such a temper.

Obviously, it was logical and reasonable too, that everyone would look forward to such a temper in their new leader.

To find a common ground often enough if not always, and to succeed in the act of governance, calls for a ‘balancing act’ which is what the aspirant really is, especially that of the democratic order.