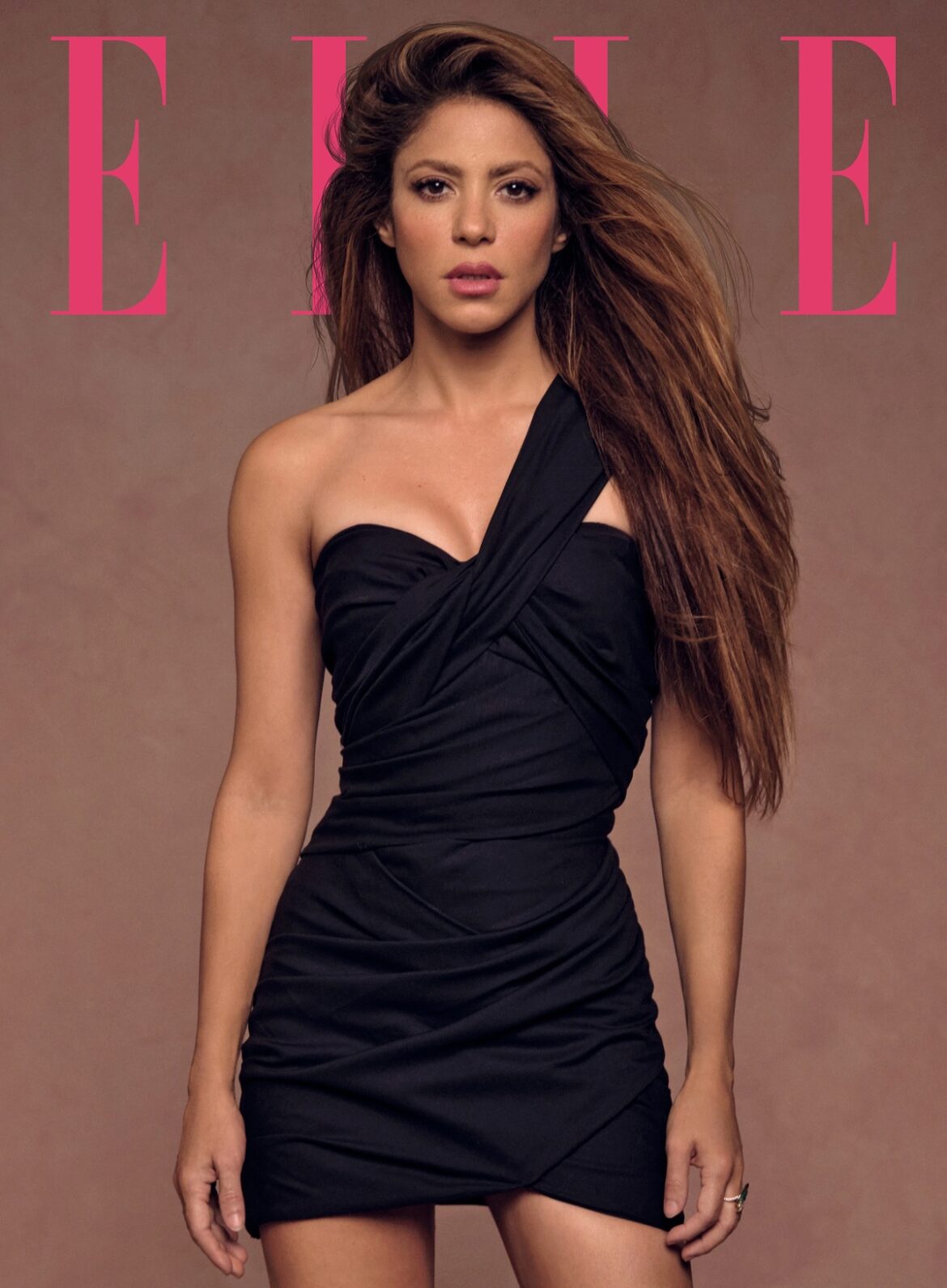 Shakira, the global music superstar, spoke at length of the sacrifices she made for Barcelona star Gerard Pique before their relationship split.

WHAT HAPPENED? Shakira suggested Pique didn’t put enough effort into their long-term relationship as she cared for their two children while he played football. She said she wasn’t able to live the “nomadic” life she enjoyed before they met.

WHAT THEY SAID: “As a soccer player, he wanted to play football and to win titles and I had to support him,” Shakira told Elle. “I mean, one of the two of us had to make a sacrifice, right? Either he would stop his contract with Barcelona and move to the U.S. with me, where my career is, or I would have to do that instead.

“One of the two had to make that effort and that sacrifice. And I did it. I put my career in second gear and I came to Spain, to support him so he could play football and win title. And it was a sacrifice of love. Thanks to that, my kids were able to have a present mom, and I have this amazing bond with them that is unbreakable and that sustains us. You know, that is it. That’s all I can say.”

THE BIGGER PICTURE: Pique, meanwhile, has threatened legal action against some of the media organizations that first reported on the breakup.

WHAT NEXT FOR SHAKIRA? The Colombian mega-star is preparing to release her first album in five years.

‘We Believe In One Nigeria, but We Cannot Have One Country, Two Systems’  – Akeredolu

BBNaija 7: My worst days are over, I am not depressed – Beauty