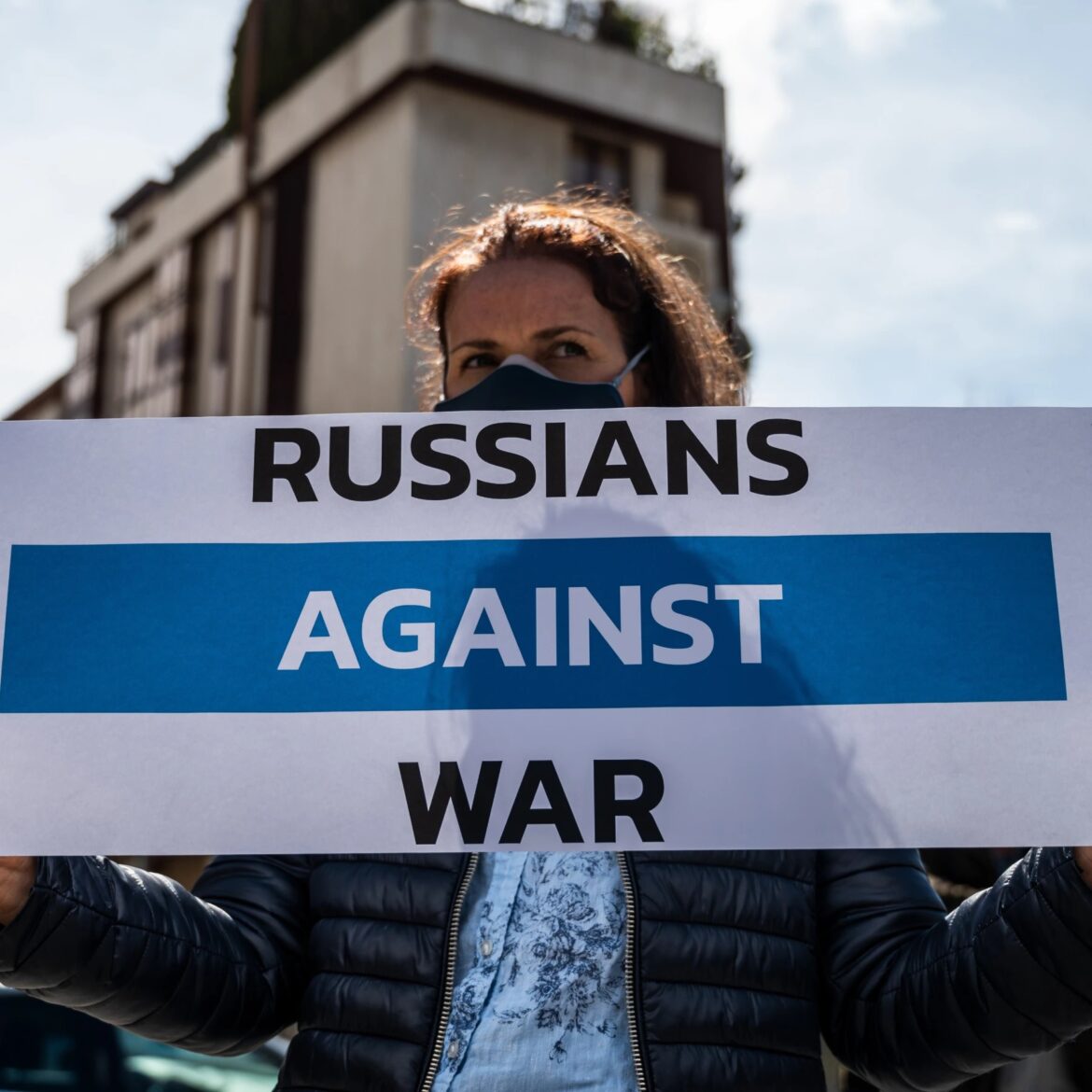 A Russian anti-war movement has called for demonstrations across the country in protest against President Vladimir Putin’s “partial mobilization” decree.

“We call on the Russian military in units and at the frontline to refuse to participate in the ‘special operation’ or to surrender as soon as possible,” Vesna said in an appeal on its website, referring to Russia’s war on Ukraine.

“You don’t have to die for Putin,” the statement continued. “You are needed in Russia by those who love you. For the authorities, you are just cannon fodder, where you will be squandered without any meaning or purpose.”

The website also included a hotline for soldiers within the military who do not want to participate in the war.

The call follows Putin’s televised address earlier on Wednesday, where he said he was defending Russian territories and that the West wanted to destroy the country.

“We are talking about partial mobilization, that is, only citizens who are currently in the reserve will be subject to conscription, and above all, those who served in the armed forces have a certain military specialty and relevant experience,” he said.

According to Russian defence minister Sergei Shoigu, about 300,000 reservists will be called up.

The mobilization is being carried out to control “already liberated territories” Shoigu said, in reference to the Russian-controlled regions in eastern and southern Ukraine.

Russian-backed separatists in those areas said they will hold referendums on becoming part of Russia between September 23 to 27.

On its Twitter page, Vesna mentioned the squares in the cities where protests are expected to take place, from Russia’s Far East to the Urals.

“If your city is not on the list, go to the central square,” the movement tweeted, adding a link to safety instructions during a protest and what to do in the case of arrests.
(Al Jazeera)

Maren Morris may not attend the CMA Awards