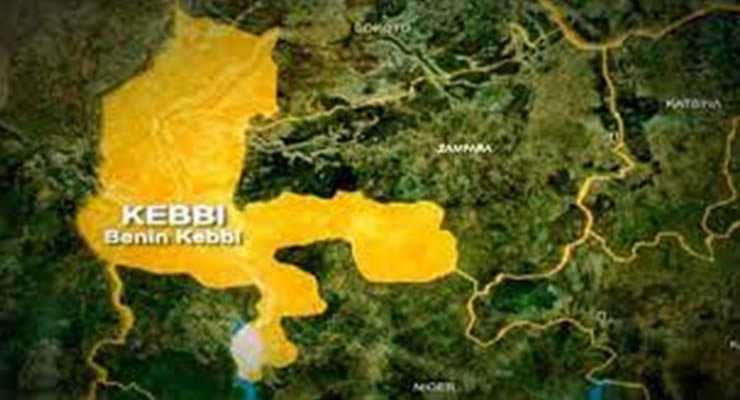 Malaria is a life-threatening disease transmitted to people through the bites of infected female Anopheles mosquitoes.

In an effort to reduce the burden of Malaria, Kebbi State Government in collaboration with National Malaria Elimination Programme (NMEP) with support from the United States President’s Malaria Initiative (PMI-US) is set to distribute 2.8 million Insecticide Treated Nets (ITN) to households in the state.

This was disclosed by the state permanent secretary ministry of health Ibrahim Hassan Maigandi at a  media parley organized by Breakthrough Action Nigeria in Birnin Kebbi.

He said the state government in partnership with the PMI-US had procured 2.8 million treated nets for distribution to every household in the state.

He added that the state government is resolute in expanding investment opportunities in other malaria interventions and innovative programs such as indoor residual spray, vector control, and surveillance measures.

“While strengthening drug-based malaria preventive and treatment mechanisms, he assured that the state government would continue to work with relevant stakeholders to review mechanisms towards reducing the disease burden.

He added that the last NDHS indicated that malaria prevalence dropped from 64 percent in 2015 to 52.2 percent in 2018 in the state.

Speaking earlier, the State Coordinator, Breakthrough Action Nigeria, Mr. Sami Olaniru, said the media parley was designed to expose media practitioners to the objectives of the campaign and encourage the proper use of  ITNs from the state down to the grassroots.

“We want to orientate our media practitioners on malaria prevention and control with special emphasis on ITN and also motivate them to develop an interest in reporting more on the distribution campaign in Kebbi.

He, therefore, thanked the Kebbi state government, USAID, and partners for their contributions to combating malaria.

Also Speaking, the Chairman, Directors’ Forum Primary Healthcare Development Agency (PHCDA) Alhaji Yusuf Sani-Kamba, said about 188 distribution points have been marked across the 21 local government areas of the state, and over 12,000 personnel would be engaged in the distribution excise.

According to him, household mobilization and registration will hold from 1 to 9 October while the distribution exercise would hold between 21 to 29 October 2022.

He, therefore, advised the people to spread the nets under shade for 24 hours before use.