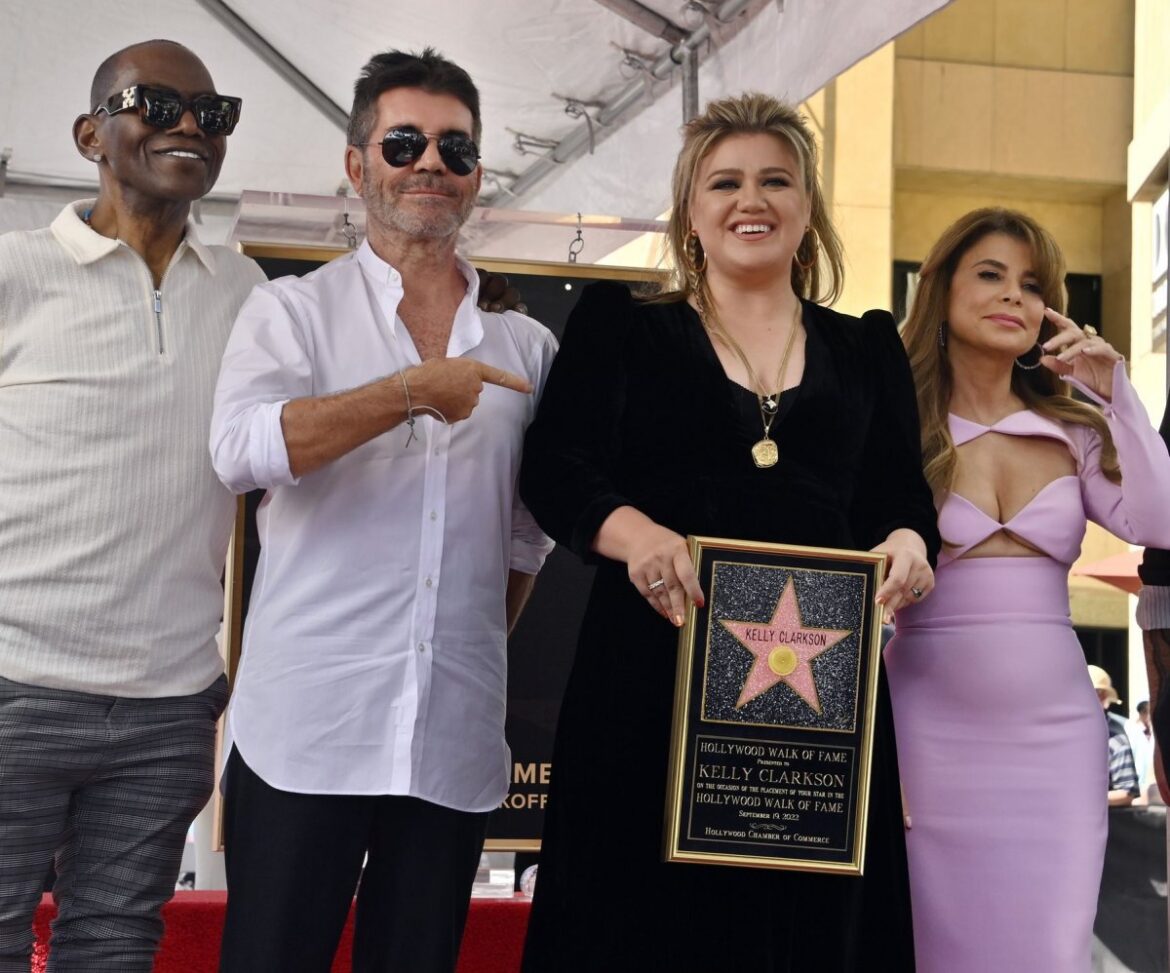 Kelly Clarkson discusses how it feels to receive a star on the Hollywood Walk of Fame 20 years after winning the first season of “American Idol.”

Kelly Clarkson received her star on the Hollywood Walk of Fame Monday morning, exactly 20 years after she became the first-ever winner of “American Idol” at the end of its inaugural season in 2002.

After the ceremony, Clarkson spoke to Fox News Digital about how she felt winning that Hollywood milestone two decades after her historic initial victory.

Clarkson’s two children saw their mother win from the audience, as well as the judges who gave her a chance on original “American Idol”, Simon Cowell, Paula Abdul and Randy Jackson.

“I mean, it’s hard to put into words right? I’m sitting here with my son, he’s six, and we’re standing on a star that has my name on it. It’s crazy,” Clarkson said as she stared up at the stars. “I was 19 years old when I started on ‘Idol,’ and for it to end here 20 years later, it’s magical.
To be able to still, first of all call all those people friends and still have them have a presence in my life, I think that’s what counts. After 20 years, it’s the people you surround yourself with.”
Abdul spoke glowingly about Clarkson during the ceremony, discussing how winning the show changed her for the better and created a domino effect that encouraged others to follow their dreams.

Abdul said, “The trajectory of your life has changed, but you helped change the trajectory of everyone’s lives. Your talent, your tenacity, your grace, your dignity made Season 1 all worth it, for me having to sit next to a British guy,”

Abdul also took the time to congratulate Clarkson on “everything that (she isn’t) even about to do, but (she) will do in the next ten years,” saying she “can already see it happening,” Abdul then went on to say how Clarkson is living proof that the show changed people’s lives.

When asked about her relationship with Cowell, she praised his honesty, adding that it is what she likes most about him.

Cowell took a moment to reflect on the anniversary of Clarkson’s win, and how significant both the moment and location of her star are.

“Well, her song had the word moment in it, ‘A Moment Like This,”
(Fanfest)