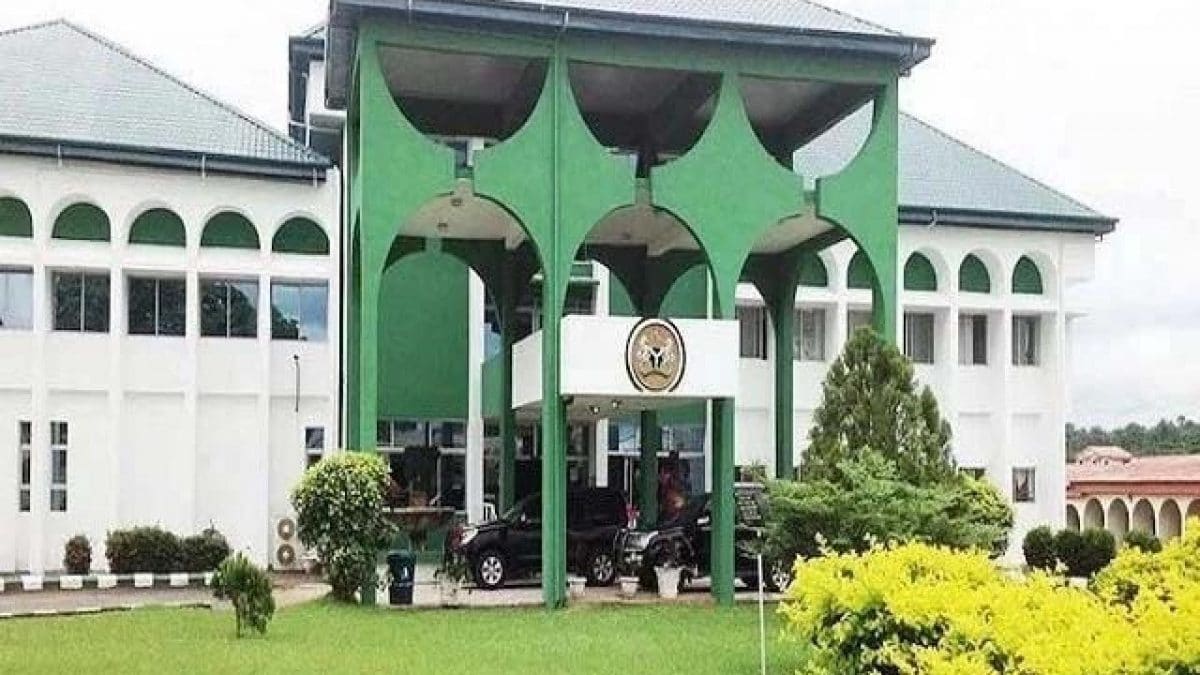 The setup of the committee followed an outcry from the broader communities on alleged continued brutality meted on them by men of the NCS which made the community live in fear and agony.

The committee is headed by Deputy Chief Whip and Member representing Kazaure Constituency, Barrister Bala Hamza-Gada (APC), and saddled with the responsibility of visiting the affected communities, interviewing community leaders, NSC, and other relevant stakeholders to verify the allegations for proper advice.

Hon Hamza Gaza along with other committee members have already visited Babura local government one of the broader communities and had an engagement with the relevant stakeholders.

Speaking in Babura, Hon Hamza Gaza admitted that, the attention of the House was drawn to the continued outcry on the alleged NCS nefarious activities which led to the death of many innocent lives and the destruction of properties.

“Even though NCS has the statutory obligation to safeguard our broader by ensuring no contravened goods enter or go out of the country, they are expected to do their job in a professional manner, and also avoid jeopardizing the lives of other innocent people,” he declared

It can be recalled that last week, the community outcry followed the recent gas explosion allegedly caused by a Custom gunshot which left 10 injured and burnt many houses, vehicles, and other properties in Babura town.

The Chairman Babura Community Organization, Alhaji Sani Ibrahim alleged that the mayhem caused by unprofessional conduct of the custom is very nefariously and urged President Muhammadu Buhari to call them to order.

He narrated that, the people of the area are living in horror and fear as always Custom release unnecessary gunshots or chase suspected smugglers in a higher spread and unprofessional manner which sometimes led to petal accidents and the killing of innocent people.

“It is in the record and you can access this record from Jigawa police command that, between 2015 to date over 20 people were lost in such incidents including the deliberate extra-judicial killing perpetuated by the custom,” Sani alleged.

One of the Babura residents whose house was affected by the gas explosion narrated that, the Customs officers chased a vehicle suspected to have carried gas cylinders from the Niger republic, and open fire on the vehicle in a residential area, which consequently led to the explosion and the unfortunate destruction.