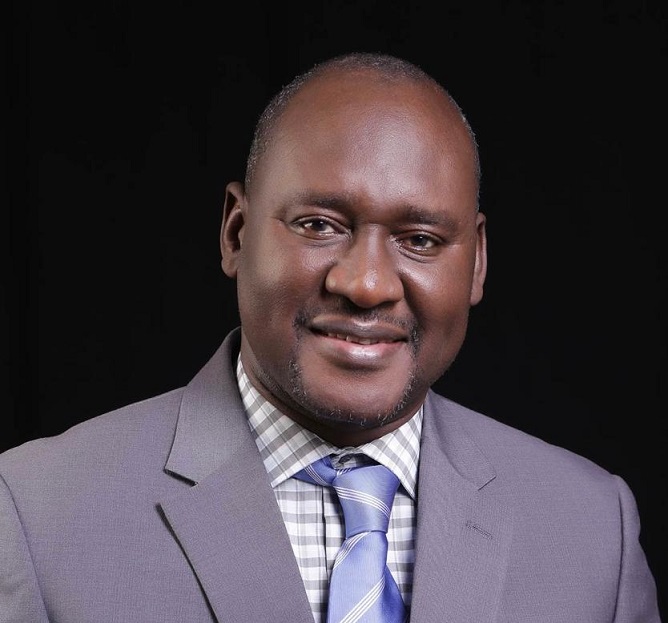 The Civil Society Legislative Advocacy Centre (CISLAC), has launched its SDG 16 report in a bid to strengthen accountability in public institutions in Nigeria.

At the launch which took place at the United Nations General Assembly (UNGASS) in New York on Tuesday, CISLAC Executive Director, Auwal Rafsanjani said the SGD 16 is the 5th edition of a series of annual shadow reports.

Presenting the report, Rafsanjani, pointed out some factors affecting Nigeria, which is contained in the report.

He said while the country did not make progress in some areas, Nigeria made progress in the area of money laundering and asset recovery as compared to past years.

Rafsanjani also stated that the progress in these areas was due to some legislation made by the National Assembly.

He said “In this year’s report, CISLAC notes an improvement in two indicators as compared to three in 2021 and six in 2019.

“This improvement which can be seen in the policy areas of money laundering and asset recovery is attributed to the passage and assent into law of the Money Laundering (Prevention and Prohibition) Bill and Proceeds of Crime Management Bill in May 2022.

“The Money Laundering (Prevention and Prohibition) Act 2022 aims to strengthen the powers of relevant agencies in dealing with challenges posed by money laundering by expanding the scope of money laundering in the prevention, prohibition, detection, prosecution, and punishment of offenders.

CISLAC also decried the spate of insecurity in the country stating that insecurity has raised concern among citizens.

Rafsanjani also noted that low revenue generation is another issue rocking the country, adding that it has led to an enormous increase in borrowing.

In his report, Rafsanjani also sighted press freedom as another factor where the country is not making progress.

According to him, the government’s attempt to fine some media houses over their reportage on the security situation of the country proves his position.

“The worsening insecurity across Nigeria has raised concern amongst citizens. In addition to this, there is a high level of corruption amidst an increase in national debt.

“As seen in the 2021 Corruption Perception Index (CPI) released globally by Transparency International where Nigeria scored 24 out of 100 points which is its worst since 2012 when the methodology of the CPI was reformed.

“Another area to be concerned about is Nigeria’s revenue generation problem which has led to an enormous increase in borrowing.

“Official data have shown that Nigeria had revenue of N1.63 trillion in the first quarter of 2022 which was not even enough to pay the debt of the country for that quarter which was at N1.94 trillion.

“The last factor which fights against tangible progress is the actions of the government against freedom of speech and freedom of the press. The fining of some media houses in August 2022 for the airing of messages on the security situation speaks to this matter.