The Zulus of South Africa celebrate the purity of young women. 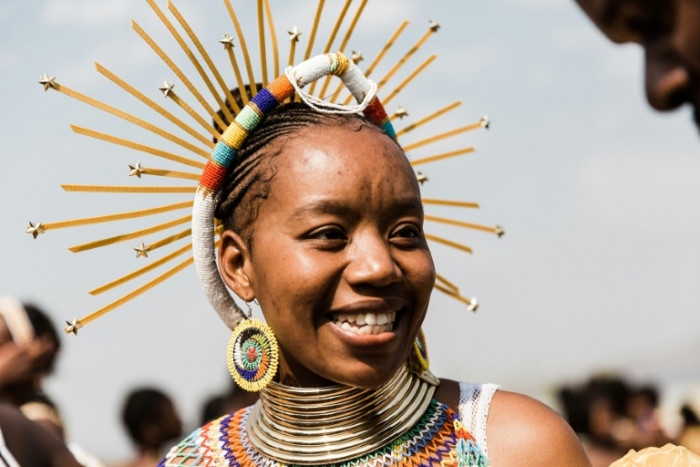 Every September – the beginning of spring in the southern hemisphere – tens of thousands of women, known locally as “maidens”, take part in the “reed dance” in KwaZulu-Natal province, which opens onto the Indian Ocean.

This is an annual ceremony that has been performed for centuries to celebrate sexual purity and promote sexual abstinence among young girls. The ceremony is a traditional rite of womanhood, which has its historical roots in the king’s opportunity to choose new wives from among his subjects.

The 47-year-old new leader of South Africa’s largest ethnic group is also known by his official title of MisuZulu kaZwelithini. He was recognised as monarch in a traditional ceremony last month, following the death last year of his father, King Goodwill Zwelithini, who ruled for 50 years.

This is the first time the dance has been held since the outbreak of the Covid-19 pandemic.