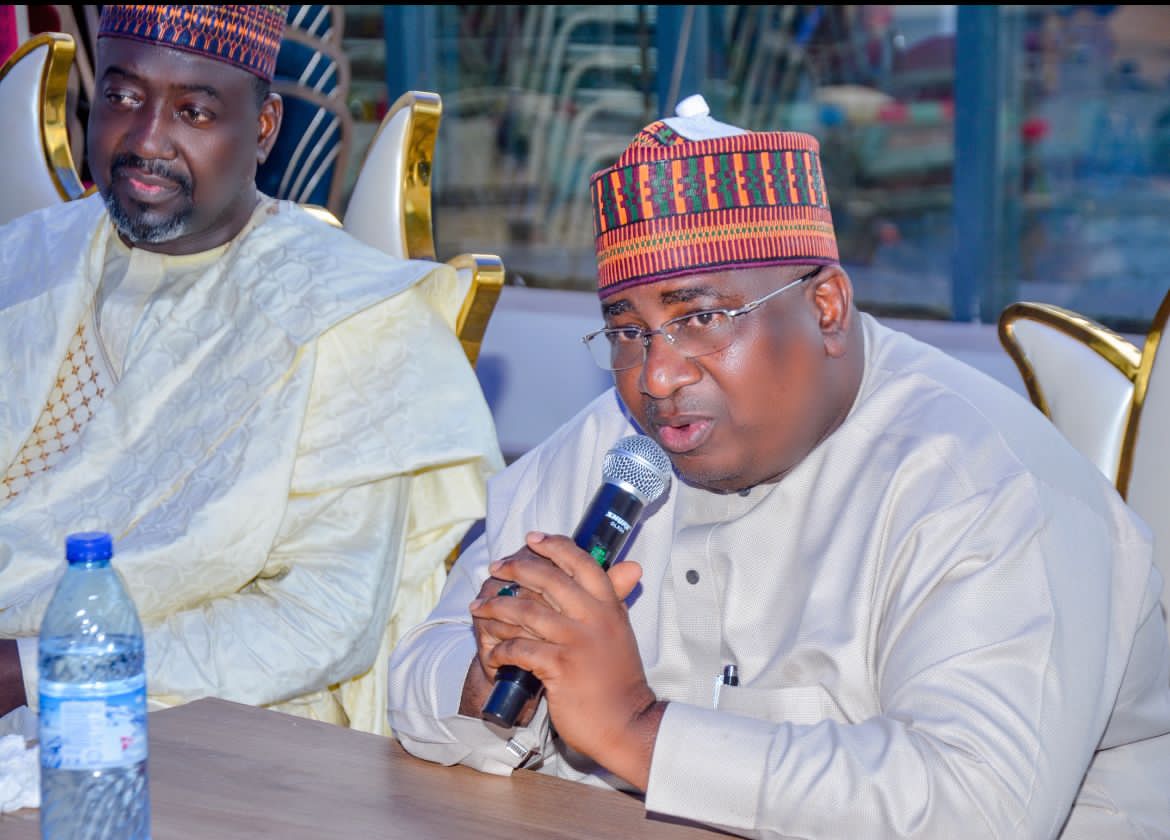 The National Association of Nigerian Students (NANS) Kebbi State Chapter has thrown its support by endorsing the All Progressive Congress (APC) governorship candidate in the state.

Endorsing the candidate on Saturday at the Alzbir Hotel Birnin Kebbi, the State President of the Association, Comrade Muhammed Mohammed Majo said that their decision for endorsing Dr. Nasiru Idris Kaura Gwandu is for his commitment to promoting Educational sectors across the State and Nigerian at large.

He pointed out that the Kebbi State APC Governorship candidate is a trained educationalist who rose to the position of National President of the Nigeria Union of Teachers (NUT) and he has been contributing to the education system in the state.

“He developed Kaura Gwandu primary school and secondary school that is why the schools were named after him, he gave scholarships to the indigenous students in tertiary education.”

“After the stakeholders meeting, we deliberated on who merits the position of Governorship in Kebbi State and we all decided and agreed to vote APC Governorship candidate because of his contribution to the Educational system.

“I am with other various SUG presidents of other institutions not only in Kebbi including Sokoto Zaria and Bauchi. Their motive is to support you for the forthcoming 2023. Because of the following reasons, you are honest, you are not a liar, you raised from unionism and all your carriers of job is from Kebbi state and lastly, you are generous to the society” he said.

Also speaking at the event, the National Coordinator of APC North West Seven States Bola Ahmed Tinubu Campaign organizations (S7-4-BATs) Alhaji Kabiru Sani Giant assured the students of good governing by the APC if elected as the Governor of Kebbi State by 2023.

He appeals to them to vote APC party from the top down due to the past record of the two candidates.

“Try and mobilize your people, you people know Dr. Nasiru Idris Kaura Gwandu and Ahmed Bola Tinubu, their record also speaks for them,” he added.

Responding, the APC Governorship candidate thanked the leadership of NANS for agreeing to support his aspiration and assured them of his commitment to developing them educationally.

“Insh-Alhah am not going to disappoint you people and youth, Civil Servants and teachers if elected as the Governor of Kebbi State, ” he declared.

Kano to Spend N1.2bn for Rehabilitation of 42 Roads