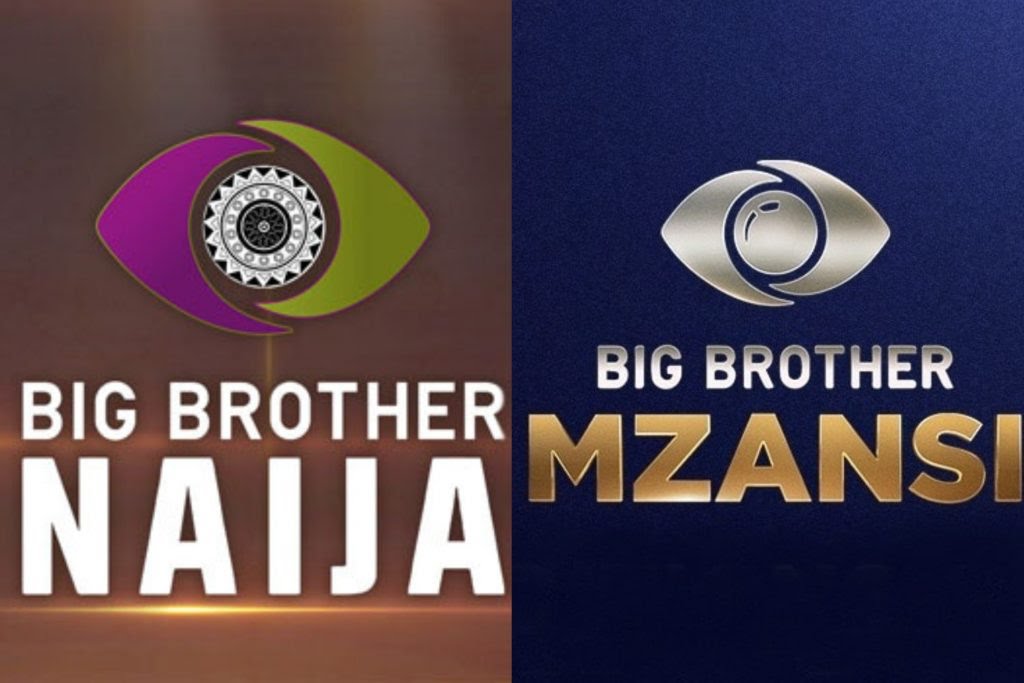 The current news of the Big Brother Naija show and the Big Brother Mzansi to be hosted under one roof has raised lots of reasons from the viewers and followers. The organizers of the show announced the merger of housemates from Nigeria and South Africa.

The show which is Africa’s biggest reality show organized by MultiChoice Nigeria on Thursday announced that it is switching up the show and will give fans a new experience come2023.

The CEO of Multichoice Nigeria, John Ugbe at the MultiChoice Media Showcase event held in Lagos State promised that the experience will unify cultures, and personalities, and will highlight what Nigeria and South Africa have in common.

Although the chairman did not disclose the prize, he explained that the prize will be as massive as the entire show, both in cash and other sponsored prizes.
On hearing, this announcement fans and viewers got fans of the show and some ex-Big Brother housemates thrilled as they took to Twitter to express their excitement.

South Africa’s BBMzansi had been suspended for the past seven years now but was revived and aired its last edition with 18 housemates in 2022. 27 year old, Michelle Mphowabadimo Mvundla emerged winner of the show and won R2 million (48 million nairas)

Reacting to the merger ex BBNaija housemates on Twitter, former Big Brother housemate Cross Okonkwo said he wishes he could be in the house with the South African housemates. Pere Egbi and Dorathy Bachor also talked about saying that the show will be about a Nuclear explosion.
(Everyevery)

‘I have a second chance to live’ – DJ Jimmy Jatt