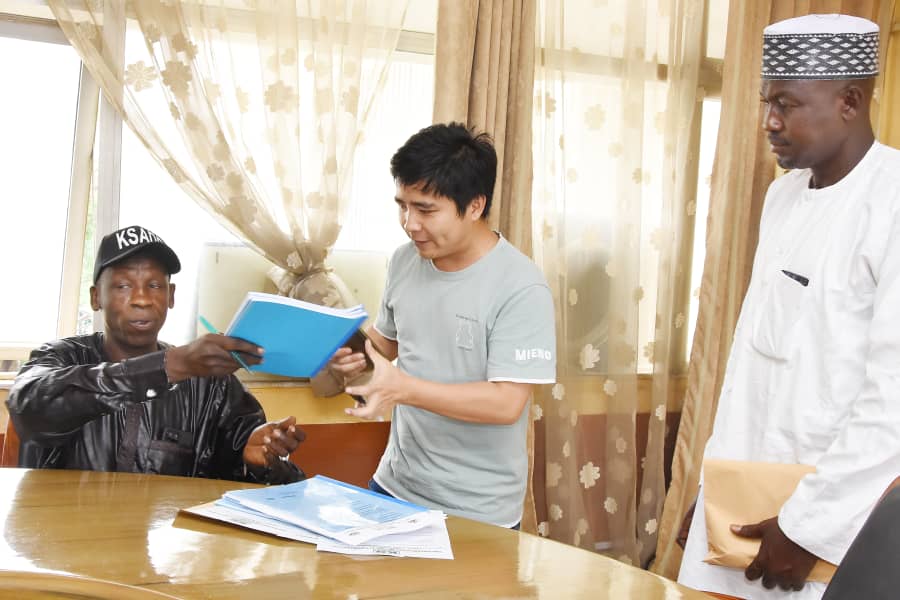 The Project Communication Specialist, Ameen K. Yassament in a statement, Friday said the project tinclude development of a total of 1,006 hectares irrigation structures (at sectors 9-14) at Watari irrigation scheme, Bagwai local government area and the construction of 40 Milk Collection Centers at different locations, spreading across 15 local government areas of the state.

According to the statement, funding for the interventions will be provided by the Islamic Development Bank and the Lives and Livelihoods Fund, LLF, as part of a broad vision to enhance agricultural productivity, ensure food and nutrition security as well as improving income generation for small-holder farmers and herdsmen.

The projects, awarded to eight, separate indigenous contractors, will begin in September, 2022 and completed by September-December, 2023.

The investment is predicted to impact thousands of farmers and pastoralists, thus, revitalizing the economy of Kano.

Speaking shortly after signing the contracts, coordinated by the Kano State Ministry of Justice, the State Project Coordinator, KSADP, Ibrahim Garba Muhammad said the occasion was a significant step towards revamping agriculture in the state.

“These interventions, which will soon be followed by other activities, will surely bring about change in the agricultural fortunes of Kano and will lift a significant number of our people out of poverty”.

He, therefore, urged the contractors to see the projects as service to humanity, stressing they are expected to abide by all the contractual guidelines in order to deliver value for money.

Also commenting, the Managing Director, Kano State Rural Development Authority, KNARDA, the executing agency of KSADP, Dr. Junaidu Yakubu Muhammad, warned the contractors that a strong monitoring mechanism has been put in place to supervise their work, adding that any one of them found wanting would be sanctioned according to the stipulated regulations.

Your Investment, Your Future