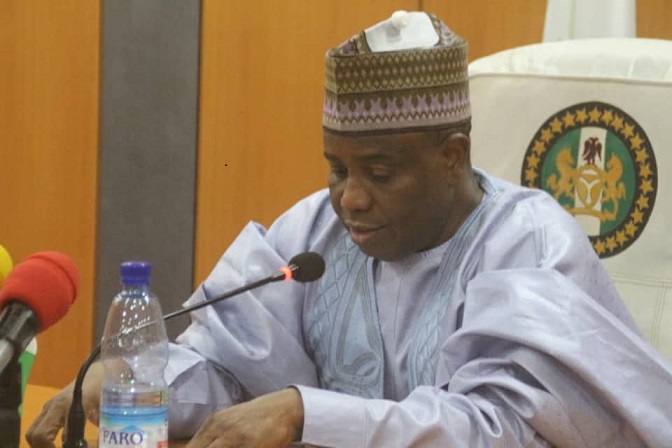 The organization will be chaired by the Akwa Ibom State Governor, Udom Emmanuel.

The National Organizing Secretary of the party, Capt. Umar Bature, who signed the document confirmed its authenticity to The PUNCH.

The organization will be deputized by the Bauchi State Governor, Senator Bala Mohammed – for the northern region. The Governor of Oyo State, Seyi Makinde, will deputies for the organization in the South.

The list also has Sokoto State Governor, Aminu Tambuwal, as its Director-General.

The Independent National Electoral Commission INEC has given political parties September 28, 2022 for official commencement of national campaigns ahead of the 2023 elections.
(Punch)

Why all men must marry more than one wife — Ibrahim Chatta