SOSG Crackdown on Lotteries, Others – Hausawa 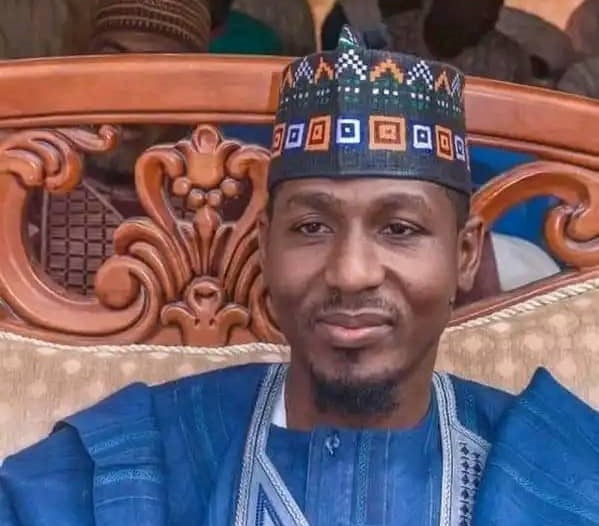 Sokoto state Government say it will not hesitate to sanction Lottery companies, viewing centers, and Musical recording studios from operating in the state without valid documents.

All those business entities without a permit or certificate of registration with the State government will henceforth be banned from operating in the state.

The state Commissioner for Home Affairs honorable Abdullahi Yusuf Hausawa disclosed this while speaking to a Stallion Times correspondent in Sokoto.

He said the continued operation of such lottery companies in the state is denying the state government huge sums of revenue which is supposed to be paid to the state.

“The state government needs money to provide social amenities and build infrastructures for the state, I see no reason why such money-making ventures will not do what is right, they need to pay tax to the government,” Hausawa lamented.

According to him, lottery houses operating in the state are taking undue advantage of possessing an approval certificate from the National Lottery Commission, not minding also seeking for permit and registering with the state government.

Hausawa, however, warned that operators of such lottery houses must act and operate according to the law and order governing their activities, adding that they should not operate in residential areas, Schools premises, or places of worship.

He said, the state would not hesitate to close indefinitely any Lottery house found to be transacting businesses with minors and underaged would be closed down or asked to relocate to outskirts of the state urban centers.

The commissioner mentioned some of the lottery houses operating in the state as Premier lotto, Bet 9ja, Abbas/Wasco lotto, Kings lotto, and Daby lotto, saying that all the above were given two weeks grace by the ministry within which to legalize their operations or face imminent sanction.

He said musical studios and viewing centers were also asked to register and make proper documentation of their operation, he warned that officials of the ministry would henceforth monitor activities of such centers for compliance.

In another development, the state minister for home Affairs has advised retailers of liquefied natural gas otherwise known as cooking gas to avoid sales of their products in overcrowded areas, markets, shopping malls, and areas seen as hazardous to the public