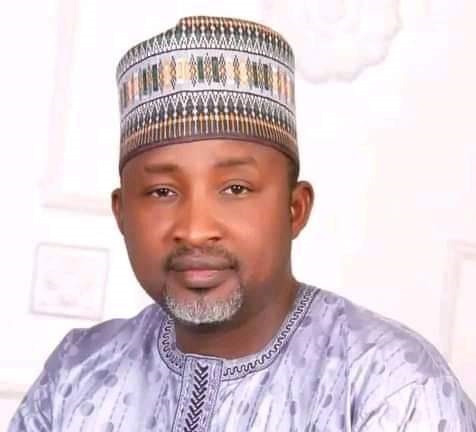 Progressive Network for Democracy (PND), a pro-democracy group has described the Federal Higher Court ruling on Jigawa All Progressive Congress (APC) gubernatorial primary election in the state as a welcome development for the progress of democracy in the state and Nigeria.

The National Secretary, PND, Comrade Ahmed Sale Birniwa stated this while reacting to the court verdict which affirmed the APC primary election.

Comrade Sale also called on politicians in the state to always abide by the tenants of democracy including accepting the people’s decisions in a good faith.

The higher court sitting in Dutse upheld the gubernatorial primary election conducted by APC in the state which produced the state deputy governor, Malam Umar Namadi as a party candidate for the 2023 general election.

In his ruling on the substantive matter, Justice Dikko said: “The plaintiff suit is lacking in merit and is hereby dismissed.”

Earlier, the plaintiff and the APC governorship aspirant Farouk Adamu Aliyu filed a case seeking for about eight reliefs which includes asking the court to declare that the ruling APC has no governorship candidate in Jigawa State for the 2023 General Election.

Contacted shortly after the judgment, the plaintiff’s lawyer, Abdul Rahman Mukhtar Abdullahi said he will meet with his client before the next line of action.

In his reaction to the outcome of the Judgment, the Chairman of APC in Jigawa, Hon Aminu Ahmed described the judgment as a victory for democracy.

He then called on all party members to unite and join hands together for the party to victory at all levels in the forthcoming general election.