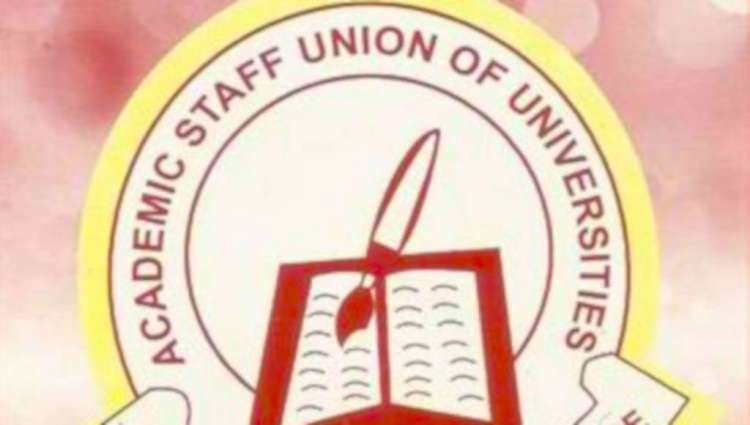 The ongoing dispute between the federal government and the Academic Staff Union of Universities (ASUU) that has kept all public universities shut for more than seven months has taken a new turn as FG files a case against the union at the industrial court which will move and will begin Monday.

ASUU has been on strike since February 14 over the government’s failure to implement its demands on salaries and allowances of lecturers, improved funding for universities as well as the adoption of UTAS against the federal government’s preferred payment platform — Integrated Payroll and Personnel Information System (IPPIS).

It was gathered that the ministry’s Trade Dispute Department had filed a case before the Industrial Arbitration Court in Abuja and that the hearing would begin by next Monday.

According to the source, “The federal government has filed a case at the Industrial Court challenging the continued strike by the university teachers. This is in conformity with Section 17 of the Trade Dispute Act.”

The federal government and the ASUU leadership have engaged in a number of conversations, but none of them has yielded a positive result.

Minister of Education, Malam Adamu Adamu, who disclosed this during a meeting of Pro-Chancellors and Vice Chancellors of Federal Universities, held at the NUC’s office said President Muhammadu Buhari had warned the government’s team involved in the negotiation with ASUU against signing an agreement that the government would not be able to fulfil.

According to him, “the government had offered the union a 23.5 per cent salary increase “for all categories of the workforce in federal universities, except for the professorial cadre which will enjoy a 35 per cent upward review. He said the government had also promised that N150 billion “shall be provided for in the 2023 Budget as funds for the revitalisation of federal universities, to be disbursed to the Institutions in the First Quarter of the year.”

Also, the government said N50 billion would be provided “for in the 2023 Budget for the payment of outstanding arrears of earned academic allowances, to be paid in the first quarter of the year.”

However, ASUU and three other university unions have rejected the offer, describing it as “inadequate to meet their respective demands needed to tackle the challenges confronting the university system.”

Actress Uchenna Nnanna Brags ‘My Husband Cannot Cheat On Me’

WTD: Oyo Hints on Absorption of 2,000 Teachers into Post-Primary Sub-sector