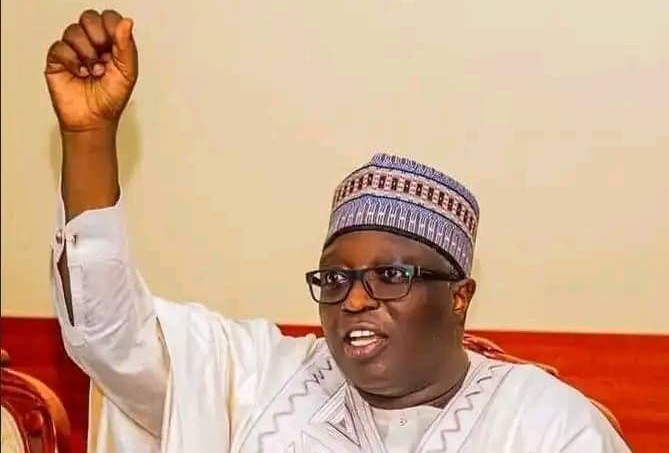 Ubandoma while commissioning the new mobilization office assured leaders of the new Unity Organization that he would work with them in all matters that relate to campaign strategies and other affairs that will bring success if the party at all levels.

He donated One million naira to the new Organization and assured the new decampees of his support with a view to ginger them to propagate the ideals of the PDP ahead of the forthcoming general elections.

In his remarks, the State Chairman of PDP, Alhaji Bello Aliyu Goronyo, represented by Publicity Secretary of the party Hassan Sahabi Sanyinnawal commended the leaders of the Obandoma Unity Organization for their bold initiative.

He said the headquarters of the party in the state would join hands with Obandoma Unity Organization in the 2023 elections campaign, adding that all that requires for the success of the Organization would be made available.

The Chairman further stated that all decampees to the party would enjoy equal status with their colleagues who were in the party earlier than them, adding that they would be carried along in the journey to the success of the PDP I. The forthcoming general elections.

He charged them to work hard and ensure the success of the party and its candidates standing for election at all levels come 2023.

He said the Organization would work hard to ensure the success of the party and all candidates standing for election at all levels under the platform of the PDP.

Danmasanin Bodinga however calls all those who want to join the Organization, that they are welcome as the door of the party is open for all and sundry.