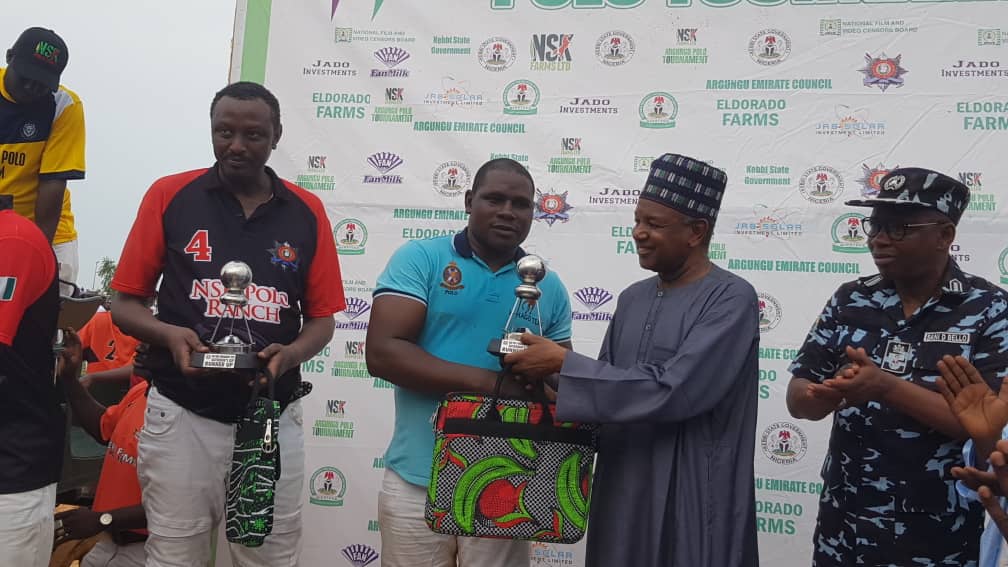 Governor Atiku Bagudu of Kebbi State says the bravery and resilience of people will always triumph over evil.

Bagudu averred that if people were bound together by unity on a genuine cause, even in spite of pockets of insecurity, evil would be defeated.

The governor stated these at the just- concluded 7th edition of Argungu Polo Tournament and Cultural Festival which took place in the ancient town of Argungu on Saturday.

He said: ”Today, this is a manifestation of bravery and resilience.

”That we are here thinking this is a small event underlies or misrepresents the bravery and resilience of our people.

“Because, in a country where turbulence is being witnessed everywhere, for us once more to show the resilience that we are able to organize events like this which bring people together from all parts of the country and even outside the country to celebrate our bravery shows that we are not intimidated or afraid even in spite of pockets of insecurity, we will defeat the evil.

”The organizers of this event, the Emir of Argungu, people of Argungu, I am saying that we can defeat evil.”

” We will go to our farms, we will go out to our fishing grounds, we will graze our animals and enjoy our festivals.”

He, therefore, thanked and congratulated the people of Kebbi State, particularly Argungu Emirate for what he described as a blossoming and creative sports event bringing people to Kebbi State.

The APC Progressives Governors’ Forum Chairman, extolled the Emir of Argungu, Alhaji Samaila Muhammad Mera for his leadership role and also commended Alhaji Nura Kangiwa, who according to him was instrumental to the success of the polo event in Argungu.

The Governor was optimistic that the Polo event in Argungu would in the next few years surpass other Polo events in the country.

He thanked the Sultan of Sokoto, Alhaji Muhammadu Saad Abubakar, for the distinguished personalities who attended the event from within and outside the country.

Highlights of the event were a horse race, cultural festival, presentation of trophies and awards to outstanding players and teams as well as the presentation of a special award to Governor Abubakar Atiku Bagudu by the Emir of Argungu, Alhaji Samaila Muhammad Mera.

An Agenda for National Rebirth (4), by Hassan Gimba