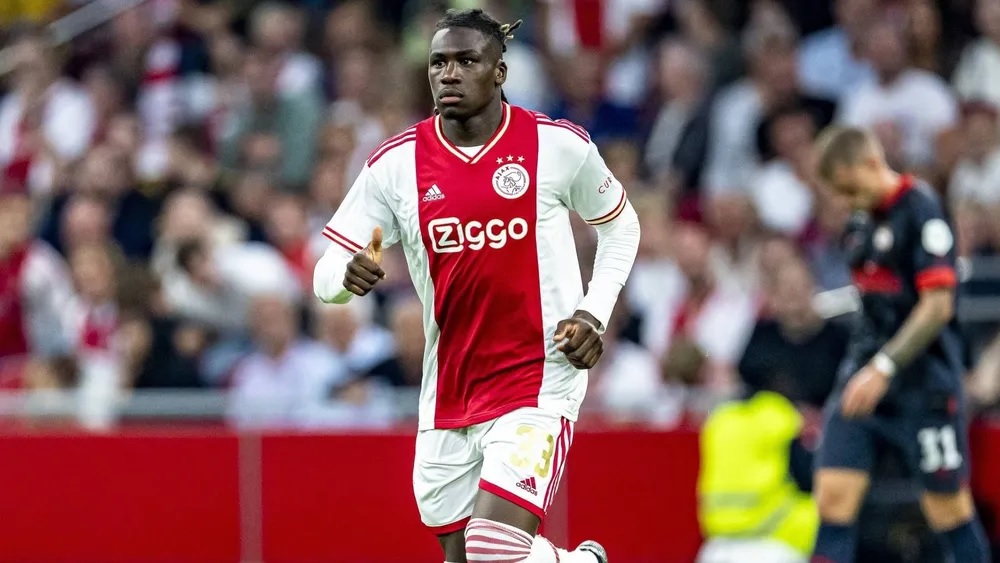 Ajax defender Calvin Bassey might miss the Uefa Champions League match at Anfield against Liverpool after sustaining an injury on Saturday in the Dutch top tier.

The Nigeria international has been a regular for the Eredivisie defending champions since joining from Rangers.
The versatile defender played a crucial role as his team hammered Heerenveen 5-0 with Ghana international Mohammed Kudus grabbing a brace while the other goals came from Davy Klaassen, Kenneth Taylor and Brian Brobbey.

However, it did not end well for the hosts as Bassey was forced out in the 83rd minute for medical attention. Even after being attended to, he was unable to return and Ajax went on to play the last 10 minutes with a down.

By the time this article was published, the club had not revealed the injury Bassey suffered and for how long he might be out.

On Tuesday, Ajax will make a trip to England to play the Reds who are desperate for a win after falling 4-1 away to Napoli in their opening Group A match.

In that particular game, Nigeria international Victor Osimhen – who hit the woodwork and missed a penalty, suffered a muscle injury and was substituted in the 41st minute.

It did not matter as the Naples-based team managed to get their goals through Piotr Zielinski bagging a brace, while Giovanni Simeone and Andre-Frank Zambo Anguissa also found the net while the Reds got their consolation courtesy of Luis Diaz.

He played the entire 90 minutes as his team claimed a healthy 4-0 win. They scored their goals through Kudus, Edson Alvarez, Steven Berghuis and Steven Bergwijn.

The win ensured Ajax topped Group A thanks to their superior goal difference while Napoli are second.

Rangers will host the Italian outfit in Scotland hoping to get a positive outcome to sustain their chances of making it into the knock-out stage.
(Goal)

“I Avoid People Who Don’t Align With Me” – Regina Daniels