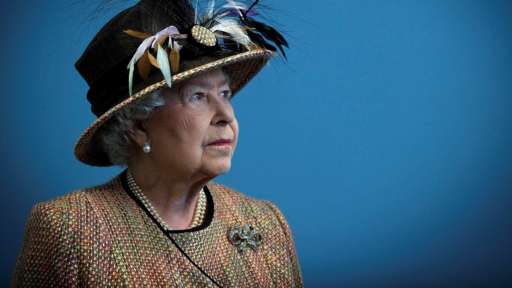 The Queen’s coffin is in Balmoral, but soon will embark on its journey to the nation’s capital ahead of her state funeral on Monday 19 September.

People will be given the chance to pay their respects to the Queen, as her body will be placed in the Palace of Holyrood house and Westminster Hall for people to see her coffin – a tradition known as lying in state.

King Charles III will also embark on a tour of all four nations that make up the UK.