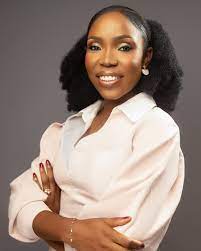 In a LinkedIn post announcing the team, Amazon studios’ Head of Originals, Africa and the Middle East, Ned Mitchell wrote:

“This immensely talented group joins with the singular goal of building Africa’s premiere studio and home for talent. Together with our colleagues and partners, we are at work to deliver authentic, premium, and beloved hit scripted and unscripted series and movies to our local and global audiences.”

“I am incredibly excited to be joining the Amazon Studios Local Originals team as the Senior Movies Creative Executive, Nigeria,” Akindoju shared on Instagram. “Amazon Studios has shown its commitment to creating opportunities that are laser focused on creatives & content.”