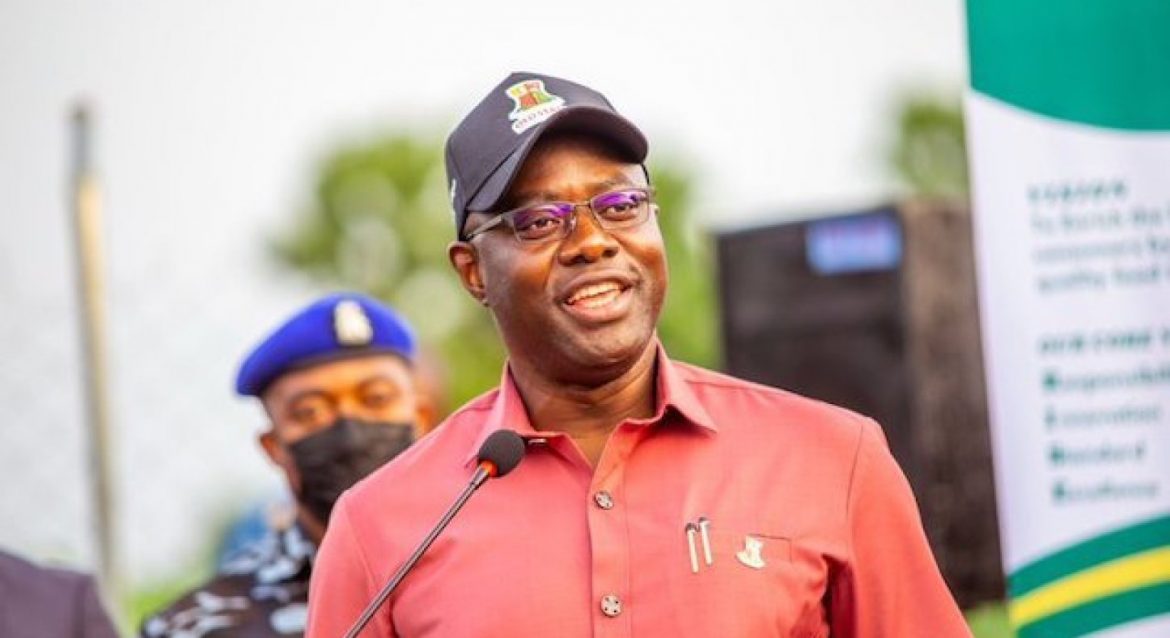 Urges them to visit Tourist Sites

Oyo State Government on Thursday, held an interactive session with top civil servants in the State on tourism values, urging them to promote the over 450 tourist centers across the State.

The Chairman of, Oyo State Tourism Board, Elder Debo Adejumobi, made the appeal during a one-day interactive session on the domestic tourism awareness campaign in Ibadan.

During the campaign tagged, “Know your State, Enjoy Your State, and Promote Your State” Adeyanju said it is pertinent for civil servants to be aware of Domestic Tourist sites in the State.

Adeyanju said for Tourism to develop in the state, there is a need for various stakeholders, such as civil and public servants to spend time, often in their locality for leisure, short holiday, or entertainment.

“Oyo State is ably endowed with various unique tourism potentials scattered over its nooks and crannies. Despite the beautiful sites and monuments, most Civil/Public Servants remain unaware of most of the sites, their locations and also importantly their tourism values”, he posited.

He added, “the economic multiplier effect of tourism can create employment, empowerment and generate income, domestic tourism and equally increase the flow of visitors to local tourism attractions, boost trade and commerce, especially within the immediate locality of the site”.

The Special Adviser, Tourism, Hon. Ademola Ige equally appealed to tourism operators and other stakeholders in the industry to key into the Oyo State Government’s policy to promote over four hundred and fifty tourist centres in the state.

Also speaking, the Head of Service, Mrs. Ololade Agboola urged civil servants to familiarize themselves with the tourism centres in the state to attract local and international tourists.

The Head of Service, who spoke through the Permanent Secretary, Service Matters, Mr Babatunde Adeyanju called on relevant stakeholders in the public service to ensure patronage of tourist sites within their locality.

“We want top civil servants to know our tourist sites in Oyo state and also visit them”, he said.

Oyedele added, “we are embarking on a rigorous sensitization for our people on reasons to relax”.