Kwankwaso Attack and The Precariousness of Political Parochialism 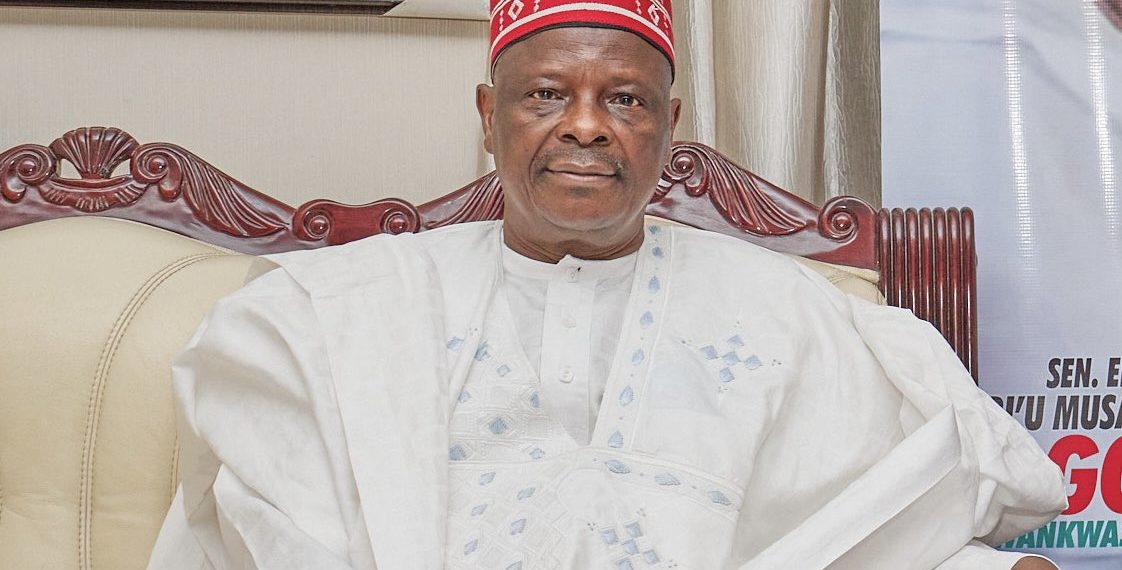 The reports making the rounds, that hoodlums had pelted the presidential candidate of the New Nigeria Peoples Party, NNPP, Dr. Rabiu Kwankwaso, with sachets of water while on a visit to Kogi State yesterday, Wednesday, are as chilling as they are horribly frightening.

Dr. Rabiu Musa Kwankwaso was in Lokoja, the state capital of Kogi state, to inaugurate the party’s secretariat and his campaign offices when the ugly incident happened, and feelers from everywhere are sending sinister signals.

According to reports, no sooner than Kwankwaso had arrived at the hotel where he was billed to address his supporters than suspected hoodlums invaded the venue and started insulting and throwing sachets of water at him. A similar situation is said to have happened earlier at Ogbonicha, the country home of late Abubakar Audu.

The accusation is that he is trying to take advantage of the political vacuum in the structure of the late ex-governor of the state, Abubakar Audu, to woo supporters of the All-Progressives Congress, APC, to his side. But what’s wrong with that?

It may be recalled that last week, the Secretariat of the same NNPP was sealed off in Maiduguri, over the allegation of planned violation of development plans in the metropolis. It took the quick intervention of the governor of Borno state, professor Babagana Zulum to reopen the secretariat.

On hearing the news, the governor quickly ordered the Borno State Urban Planning and Development Committee, BUPDC, to re-open the sealed secretariat, saying the action was wrongly timed, as campaigns for the 2023 general elections are about to commence. “No matter the justification of closing the party office, the timing is wrong,”-Prof. Zulum.

Yes, the Urban Development committee may have grounds to accuse the NNPP of wrongful conversion of residential areas for office purposes, but as the governor rightly observed, the timing for the execution of the order against the offense is wrong.  Surely the committee’s decision might be given a political interpretation, particularly because of the increased incursion of the new party into new territories.

By the same token, the attack on Kwankwaso in Kogi could come with ill-omened interpretations. Why should he be the target of hoodlums, when other people with similar political ambitions are visiting and campaigning freely in the state without incidents?

Politics is a game that should not be played by the rules of war. Hounding perceived enemies and political opponents will only work against the spirit and objectives of peaceful coexistence. It would rather scuttle our hard-earned democracy, and inadvertently do nobody any good.

Indeed, Nigeria is our beloved country and the only country we have. If we don’t join hands to make it better for us all, no one would come from the outside to do it for us. It is a pity that, unlike what happens in other parts of the world, Nigeria’s peculiar kind of democracy is always suspicious of the opposition. The win at all costs syndrome has turned us into killers and destroyers, making every visitor into our political terrain an enemy. Why?

Hostilities and political intolerance seem to be on the increase now in Nigeria, such that in almost all the states of the federation, opposition parties are raising the alarm about unfair treatment and threats to their existence. This is wrong.

Politics should be played without bitterness, and opposition should be seen as a mechanism for checkmating the excesses or dominance of the party in power. That is one sure way of making the electorates enjoy the proper dividends of democracy.

It is gratifying that the governor of Borno state, Professor Babagana Zulum had acted swiftly to avert wrong interpretations. It now behooves the governor of Kogi state, H.E.Yahaya Bello, who has presented himself as a nationalist and even made an unsuccessful attempt to become the President of the country, to come clean on this quickly.

The governor should act like his colleague in Borno, by launching an investigation, to fish out those behind the attack. And if found, they must be punished in a way that would convince the public and the polity, by that indeed they have been punished.

Politics should not be played with parochialism or narrow-mindedness, because doing so can be precarious.