Foundation Seeks Passage of Bill on Divorce in Kogi

- Says legislation will generate N4bn revenue for the state 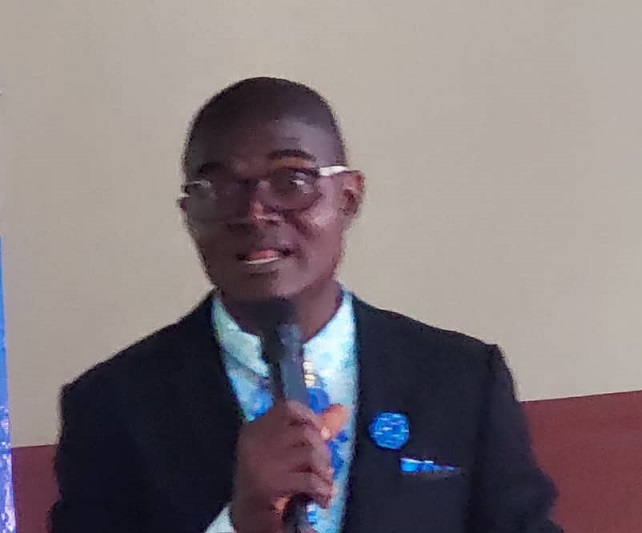 Foundation for Enhancement and Promotion of Family Life (FEPFL), a non-governmental organization, says the Kogi state government will generate annual revenue worth N4bn from the proposed Marriage Law pending at the State Assembly if passed into law.

Speaking on the proposed legislation at a media dialogue in Lokoja, Mr. John Amabi, Executive Director, Foundation for Enhancement and Promotion of Family Life (FEPFL), says Okene local government area, has the highest rate of divorce in the state.

Amabi, explains that the bill, which is at second and third readings at the State House of Assembly will not only generate revenue for the state but would also promote matrimonial peace and harmony in families, foster marital unions, and security in communities.

He says the lack of a standard for marriage processing in Nigeria by the government, contributes to failed marriages in the state because “We left everything to religions and tradition.

“We believe that once this matrimonial bill is passed into law in Kogi state, it will help instill morals in families, society, and the state, in general, will be more peaceful and secured.

“It’s a fact that when there’s peace and security in the families and communities, the society will indeed, be better in terms of development. Besides, it’s estimated that each of the 21 Local Government areas of the state can generate over N200, 000 as revenue annually from the processes involving marriage.

The FEPFL Executive Director decried the delay in the passage of the 2020 bill which he said was Largely responsible for the lack of funds to facilitate its passage at the state house of assembly.

According to him, “Lack of N1.9 million is what is preventing the Bill from the passage at the House of Assembly

Amabi called on the state government, the legislators, and stakeholders to support the NGO in its struggle to ensure that the bill is passed into law for the growth and development of Kogi state.”

The Foundation, however, seeks early passage of the proposed legislation to protect marriages in the state.