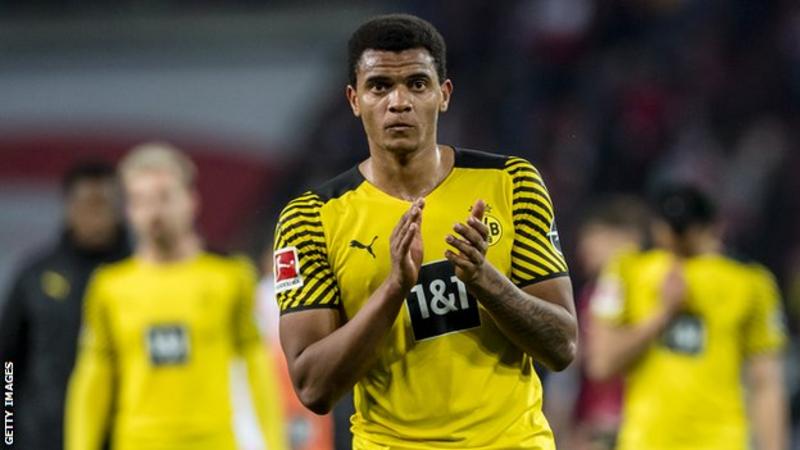 No deal for Akanji has been agreed but the 27-year-old is likely to cost about £15m.

Akanji, who joined Dortmund from Basel in 2018, has entered the final year of his contract.

Akanji has played 158 times for Dortmund, helping them to the 2021 German Cup alongside now City striker Erling Haaland.

He has yet to play this season for the Bundesliga club.
(BBC)

Oscars 2023: Chris Rock turns down offer to host the Oscars