Emir of Kano Sympathizes with Residents Over Flood 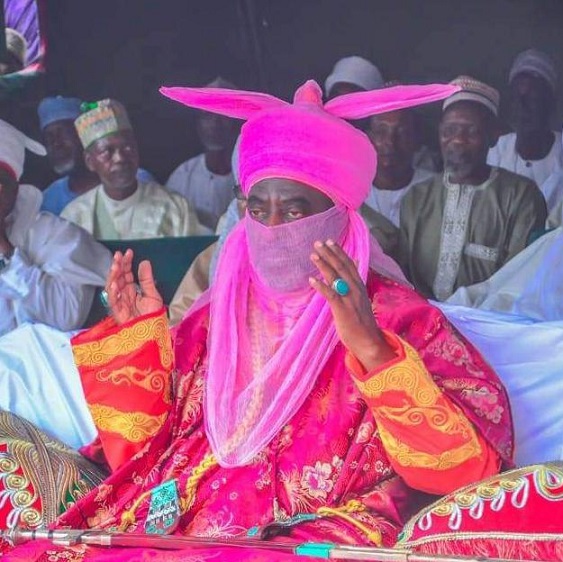 The Emir of Kano His Highness, Alhaji Aminu Ado Bayero has synthesized with the people of Kano State especially those affected by the floods.

In a statement signed by the Kano Emirate’s Spokesman, Abubakar Balarabe Kofar Naisa, the Emir expressed his grief over the flood witnessed in some parts of the state.

He appealed to residents to avoid dumping garbage in waterways to avert future occurrences.

Alhaji Aminu Ado Bayero stressed the need for scholars to continue to cooperate with the government to solve the problems of floods that had rendered much homeless and loss of property.