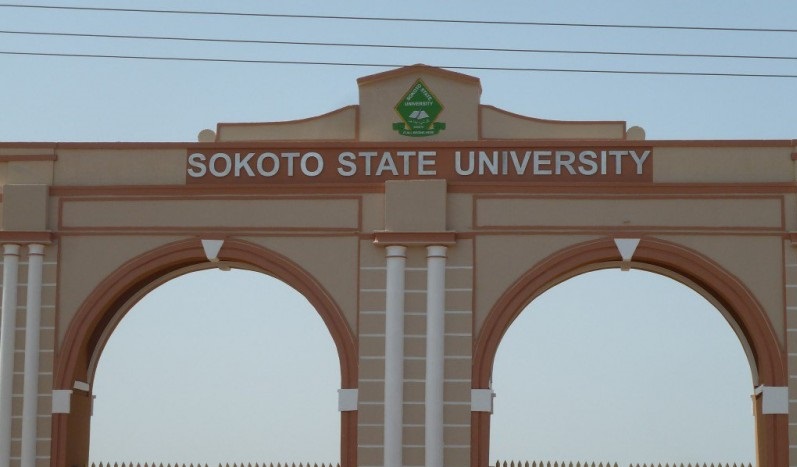 In a statement signed by the public relations officer of the University Mr Zayyanu Shehu and made available to journalists in Sokoto, the appointments are for a two-year term and subject to renewable for two years

The statement also said the Council’s approval followed the endorsement of the Vice-Chancellor’s request by the Senate of the Institution.

Professor Yerima taught at Usmanu Danfodiyo University, Sokoto for eighteen (18) years and spent another nine (9) years teaching at the Federal University Dutse, Jigawa state, where he served as the pioneer Head of the Department of Microbiology and Biotechnology, and subsequently transferred his service to Sokoto State University.

He served on several committees at the departmental, faculty, and senate levels.

He also served as an external examiner and assessor to many universities in Nigeria. He had supervised thirty-two (32) MSc and Ph.D. students and has sixty-one publications and more than ninety (90) conference/workshop papers to his credit.

He is the current National President of the Biotechnology Society of Nigeria (BSN), as well as the President of the Nigerian Society for Microbiology (NSM) and also a fellow of the two societies.

Before his appointment, the Professor was the Deputy Dean of the Postgraduate School of Sokoto State University.

The statement however stated that Professor Sifawa the Vice-chancellor administration hailed from Bodinga Local Government Council of Sokoto state. He is a holder of B.A (Ed) History, M. A and Ph.D. History, from Usmanu Danfodiyo University, Sokoto.

He started his academic career at the Premier Shehu Shagari College of Education, Sokoto, where he rose to the rank of Lecturer I. Thereafter, he joined the services of Sokoto State University, Sokoto, in 2012, as Lecturer I, where he rose through the ranks to become a Professor of Social and Political History in October 2020.

The Deputy Vice-Chancellor (Administration), authored two (2) books and co-authored one (1) book and eight (8) chapters in books. He has several publications both in local and foreign journals.

Before he was appointed Deputy Vice-Chancellor (Administration), Prof. Sifawa was serving his second tenure as Dean, Faculty of Arts and Social Sciences, Sokoto State University, Sokoto.

In another development, the council considered the promotion of two staff to the rank of professor and two others to Associate Professors, respectively.

The Governing Council approved the recommendations of External Assessors as well as that of the Appointments and Promotions Committee (A&PC) to affect the promotions.

Prof. Tambuwal is the immediate past, Dean, Faculty of Education and Dean, Student Affairs, while Prof. Ubandawaki is the current Director, Development Office, and Head, Department of Political Science.

Similarly, Dr. Ibrahim M. M. Furfuri is the University Librarian, and Dr. Bello Buhari lectures at the Department of Arabic and Islamic Studies.

The Council, while wishing the newly appointed Deputy Vice-Chancellors a successful tenure, it has equally urged the newly promoted staff to justify their elevation to the new ranks by continue rendering selfless service to the University, in particular, and humanity, in general.