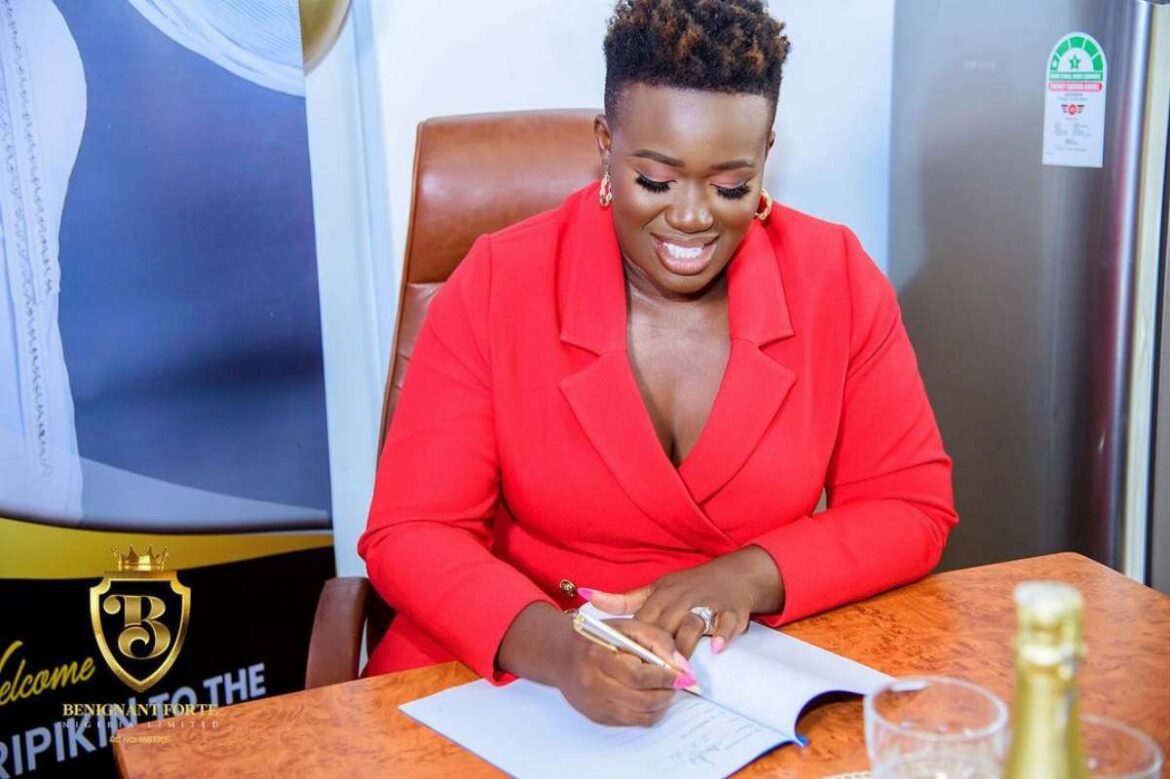 Anita Asuoha was born and brought up in Warri, Delta State, Nigeria. Her father is of Ijaw tribe from Burutu Local Government Area of Delta State while her mother is of Urhobo tribe. She is the third of six children.

She studied Political Science/Public Administration at the Benson Idahosa University Benin City and graduated in 2012. She married Mr. Victor Ikechukwu Asuoha in 2013.

In 2008, she contested in the ‘Glo Rock ‘N’ Rule dance competition’ and won the first position. She was named a Globacom ambassador in 2009.
In 2011, she auditioned in ‘The Maltina Dance All family competition’ and finished as second overall best with her family. She has performed as a comedian in many events in Nigeria including Warri again, Akpororo vs akpororo Man on fire, and the AY show. She also performs as a compere in many events across the country.

JJC Skillz confesses love to Funke Akindele on her Birthday