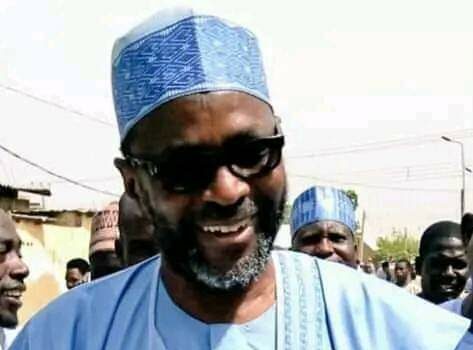 Sen. Sabo Muhammad Nakudu, a serving Senator of the Jigawa Southwest senatorial district has won the fresh primary election conducted by the All-Progressive Congress Congress (APC) for his constituency.

Senator Sabo Nakudu who formally contested for the party gubernatorial ticket but lost to the incumbent state deputy governor Malam. Umar Namadi, had in this fresh primary stand as a sole candidate.

Declaring the result of the election, the chairman committee for Jigawa Southwest senatorial district APC fresh Primary Election Engr Shehu Umar Dance said, a total of 375 delegates were accredited for the exercise.

In his acceptance speech, Senator Sabo Nakudu expressed his appreciation to the party leaders and all its members, he also promised to work for the success of the party at all levels in the upcoming 2023 general election.