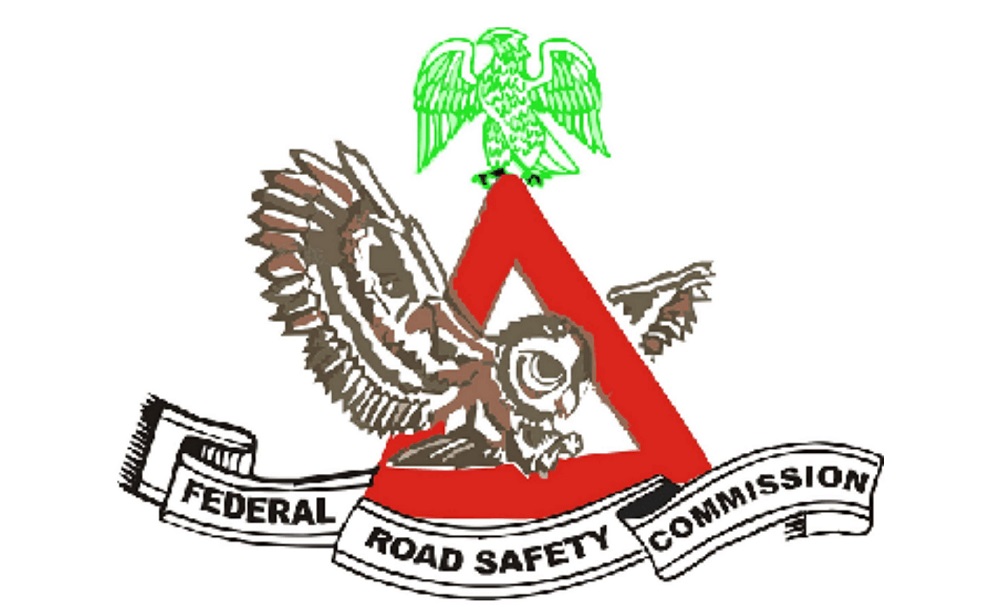 The Federal Road Safety Corps has pledged to henceforth prosecute underage drivers not only in Sokoto State but across the country.

The Acting Corps Marshall, Mr Dauda Biu made the pledge at Usmanu Danfodio University Teaching Hospital, Sokoto, Monday, when he visited Fatima Suleiman, a 16-year-old student who was hit by 18-year-old student in the state while celebrating his graduation from secondary school.

Biu who was represented by the Zonal Commander in Sokoto, Kabiru Nadama warned that henceforth any underage drivers caught within the state will be arrested and prosecuted in accordance with the law.

According to the Acting Corps Marshall, a special control would be inaugurated to monitor such offenders.

“We must discourage underage drivers in the state or stop any of our teenagers from driving without driver’s license.

“All these must stop and we will ensure we put a stop to such so as to discourage such incidence like.”

The acting Corps Marshall however assured the general public that the underage driver who was arrested in connection with the incident will face the full wrath of the law.

“We have been in touch with both the police and the judiciary in the state, and seek their cooperation in making sure that the boy faces the law so as to serve as warning to others” he added.

Recalling that a secondary school graduating student in Sokoto had in the process of jubilating hit, Fatima, a female student of Khalifa International school in her school caused serious damage to one of her legs which led to amputation.

Confirming the arrest of the underage driver, the police public relations officer in the state, DSP Sanusi Abubakar, disclosed that the boy is in the custody and will be arranged on Monday.

According to Abubakar, the accident was reported to the police by the school’s authority and in a swift response, the police arrested the student-driver.

“We had since conducted our investigation and the suspect had been charged to court for further judicial process,” he said.

Also confirming the incident, College’s Director, Mr Emmanuel James, while reacting to the unfortunate incident said the driver was not a student of the school.