Speak up on matters that affect governance, group urges Rivers people, others 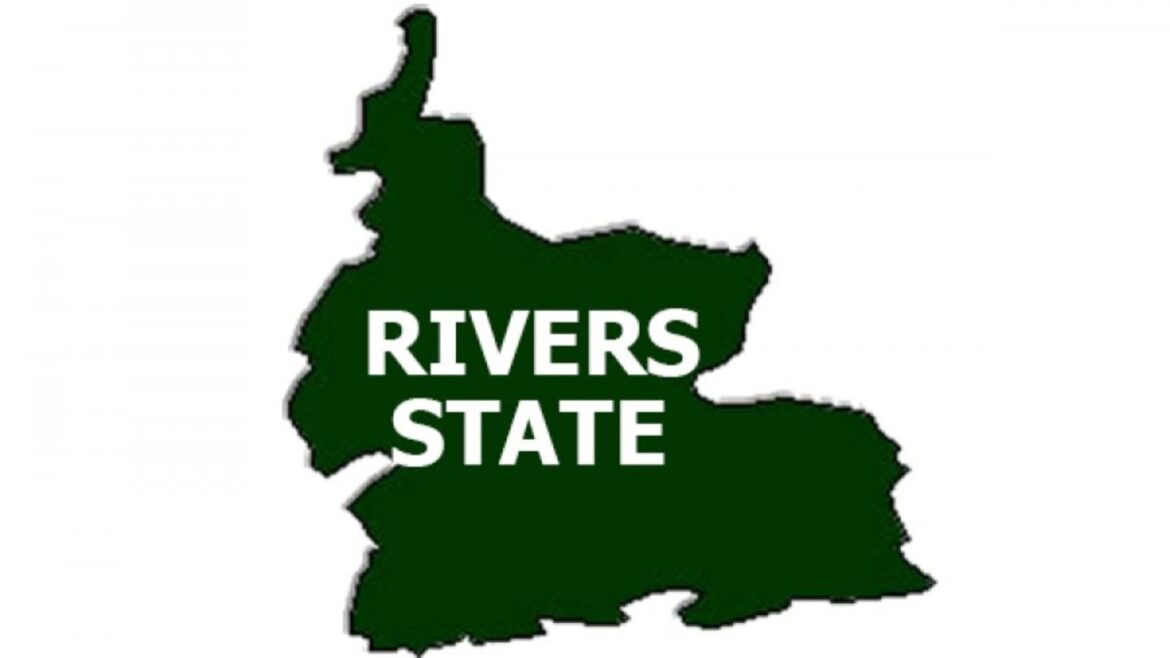 The Rivers Conscience Initiative RCI, a non-partisan forum has urged all well-meaning Rivers People and residents alike to speak up on matters affecting the governance of the state.

In this regard, RCI on Thursday 18th of August 2023, alongside other concerned stakeholders, human rights advocates, media practitioners and social activists from across the state met in Port Harcourt at its maiden edition of open forum to deliberate on issues affecting political representation in Rivers State and the impact on lives of indigenes and residents.

Reflecting on the past, the forum noted that the founding fathers of Rivers State were able to ensure the rapid development of the state. Workforce development was a cardinal trust of the government and this was done through scholarships, bursaries etc. Industrialization was fervently pursued, to create jobs for the youths and to generate revenue for the state. Our founding fathers embraced purposeful governance.

Spokesperson, RCI bemoaned the present state of affairs in the state, noting that, “today, we are confronted by collapse of all the industries and public facilities built during the Diete-Spiff era. In comparison, Rivers state cannot match states like Lagos in revenue and basic opportunities, despite the abundant human and huge material resources available to successive governments.

Text of the communiqué reads, “If the huge resources channeled towards misguided presidential ambitions of the past governors were invested to develop Rivers State, our dear state could have been on a similar pedestal with Dubai or Singapore.

“The forum observed that the state is confronted with an absurd perpetual injunction that restrains anti-corruption agencies from investigating or probing suspicious finances and accounts of Rivers State. The forum also noted that the wrong things bedeviling the state are traceable to 1999; and these have gradually become the new norm. Every governor since then has transformed to a maximum ruler after getting into office.

“The gathering strongly condemned the strange culture of silence that has enveloped the state, especially since 1999.

“The forum resolved that it is time to come together and chart a new course for the future. It is time to speak to the conscience of Rivers people

“A long-term development plan is vital to the development of Rivers state, and it must be passed into law to guide future administrations. This will end the era of impunity and extreme discretion applied by governors in the past.

“The forum believes that the State House of Assembly constitutes a gathering of costumed actors pretending to be lawmakers. It called for a legislature that truly represents the people, and exercises the constitutional role of oversighting the executive.

“The forum observed that some political parties have foisted persons of questionable reputation on the state as governorship candidates. The forum urges the electorate to reject candidates implicated in financial corruption or criminal deeds by anti-corruption agencies or courts of law. It advised affected candidates to clear their names immediately, through legal or appropriate channels before the campaigns begin.

“Finally, the forum admonished stakeholders against complacency and indifference to public issues. It urged everyone to speak up on matters that affect the governance of the state.”