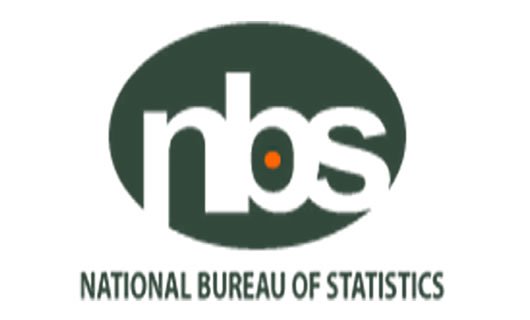 The National Bureau of Statistics (NBS) has disclosed that on a year-on-year basis, the average retail price per litre of household kerosene increased by 98.76 percent in July 2022.

This was contained in the NBS National Household Kerosene Price Watch for July 2022 released in Abuja on Friday.

On state profile analysis, the report revealed that the highest average price per litre of kerosene in July 2022 was recorded in Enugu State with N1,003.68, followed by Ekiti State with N989.58 and Osun State with N949.12.

The report said that analysis by zone showed that the South-West recorded the highest average retail price per litre of household kerosene with N900.90, followed by the South-East with N892.40 and North-Central with N761.92, while the South-South recorded the lowest with N727.07.’