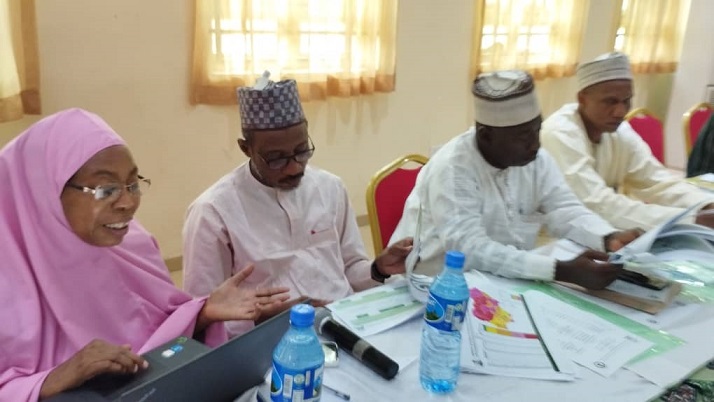 The Commissioner who was represented by the Executive Secretary, Kano State Primary Health Care Management Board, Dr. Hussaini disclosed that the establishment of the intervention center in the state is part of the present administration’s effort in reducing maternal and child death in the state.

He further urged the Members attending the workshop to focus attention on the successful development of a reboot Workplan for successful implementation of the intervention centre in the state.

Other goodwill messages from UNICEF, WHO, BMGF, CHAI, Lafiya, and SOLINA commend the state government for giving special attention to the health sector and emphasizing their continued support at all levels.

It can be recalled that the State Commission for Health Inaugurated the SEMCHIC in the state to be Headed by Dr. Fara’u Abdussalam.

‘I was raging’ – Sterling opens up on Man City exit