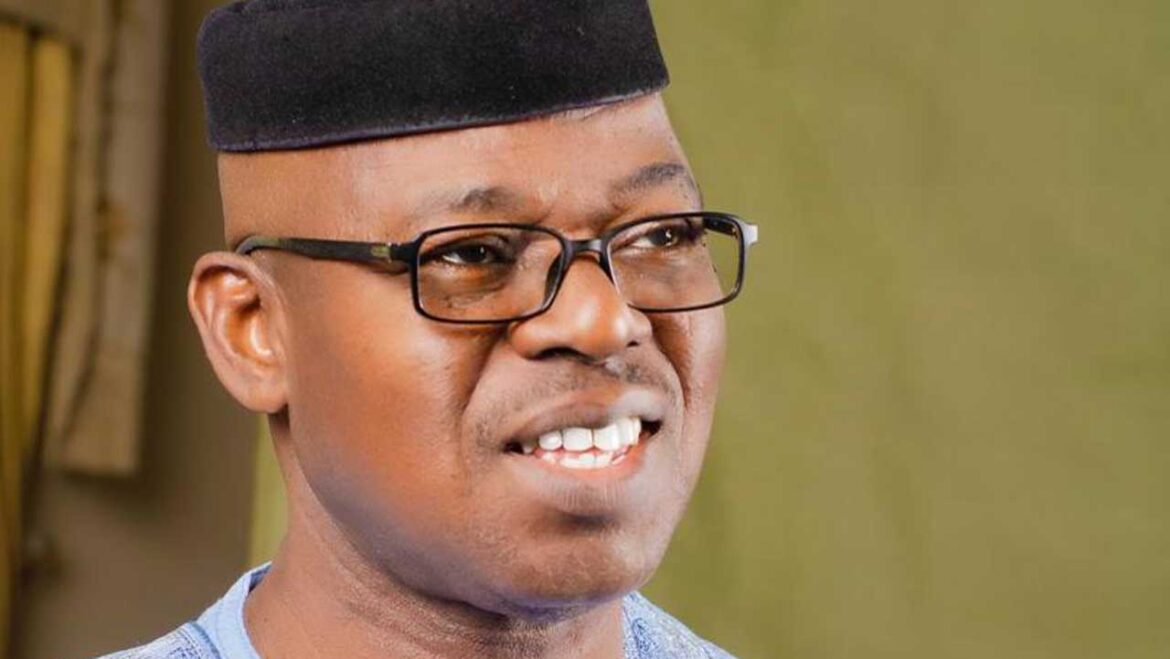 Ekiti State Social Democratic Party (SDP) Gubernatorial candidate in the June 18 Ekiti poll, Segun Oni, has threatened to institute legal action against the Independent National Electoral Commission (INEC) in court for refusing him access to materials used for election in the state.

The former Attorney General and Commissioner for Justice, Owoseni Ajayi, who spoke on behalf of Oni’s legal team, also accused INEC of partisanship by refusing to heed his request for inspection and certification of certain documents within its custody.

The SDP Candidate who finished second in the election petitioned the tribunal to be declared the winner.

On July 26 he received an order from the tribunal to inspect the election materials.

speaking, at a press conference in Ado Ekiti on Wednesday, Ajayi said: “They want to frustrate us.

“They think that when we don’t have access to the materials and documents, we will be frustrated, but the law has answers to that.

“We consider this a deliberate disobedience. They are deliberately putting obstacles in our way. This is an act of impunity against the law of the country.

“We are in the process of filing a contempt charge against INEC. It will be filed today or tomorrow. It is now left for them to determine whether they want to go to jail or not.

In a swift response, INEC Spokesperson, Mrs Rolake Odebunmi, said the commission had contacted all the parties and fixed date when the inspection and certification would be done jointly.

She said allegations of bias and partisanship by the legal team against INEC were spurious and baseless, adding that the commission had no vested interest in the matter.

“INEC has contacted all the parties through letters as I am talking to you.

“They (the applicants and respondents) have received the letters and a date has been fixed for next week for the inspection,” Odebunmi added.