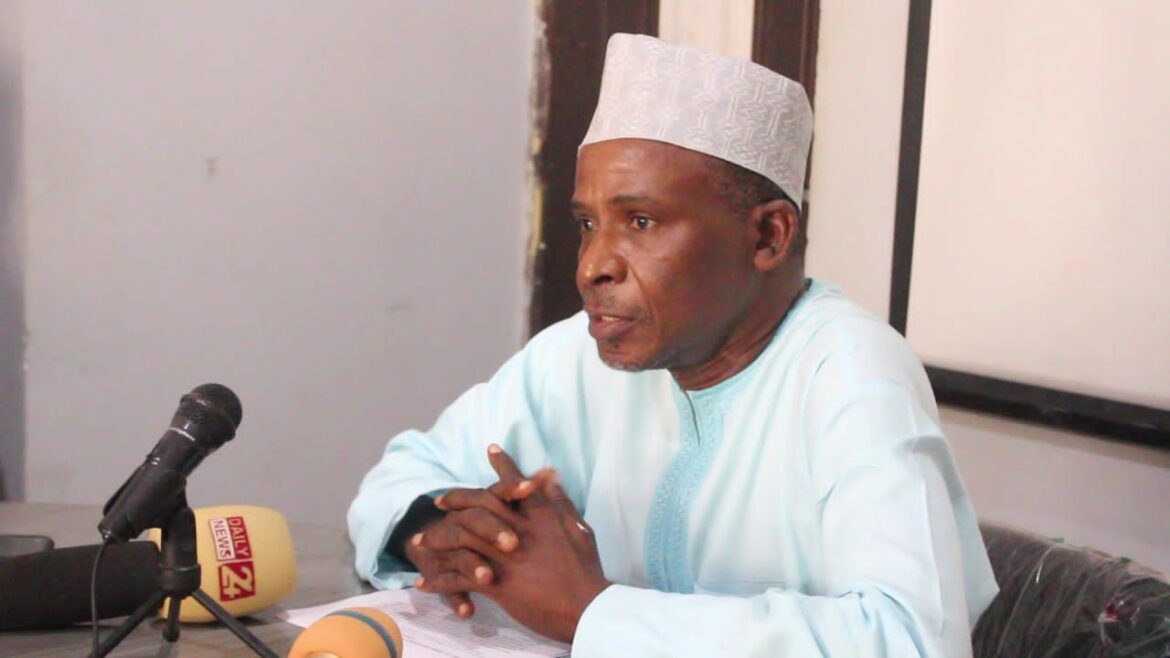 Corruption has continued to defy solutions in Nigeria. Part of the reason is that some public office holders in Nigeria have become adept at moving money out of the country and hiding it in secretive shell companies.

In spite of the mechanisms put in place by the money laundering Act, dirty money has continued to get out of the country into shell companies in tax havens countries where it is then subjected to a series of transactions all aimed at cleaning it and injecting it to some legitimate businesses.

Tax havens jurisdictions or countries that offer foreign businesses and individuals minimal or no tax liability for their bank deposits. This facilitates Illicit Financial Flows (IFF). Shell companies are companies registered by finance and investment management companies offshore with no link to the real owners, the type that is also referred to as letter-box companies.

The combination of tax havens with deep financial secrecy enables Illicit Financial Flows (IFF) out of countries such as Nigeria by looters who use the financial secrecy to hide the connection between the dirty money they move and the shell companies that enable them to re-channel the money in the form of the property purchase or other investment in different countries, including back home in Nigeria.

A study by the Civil Society Legislative Advocacy Centre (CISLAC) has shown that money laundering has been the key factor for the high rise in the cost of land in places like Lagos and Port Harcourt.

Each of these leaks documented how politically exposed persons used shell companies to siphon billions out of Nigeria that was laundered in Panama and other tax havens countries such as Cayman Island, etc. A joint investigation by Finance Uncovered and Premium Times found that more than 100 powerful Nigerians used anonymous companies to buy properties with a total worth of £350 million in the United Kingdom (UK) since 1990.

Money laundering has been a key tool with which politically exposed persons loot our treasury as well as take the money out of the country. Presently, there are two ways in which such money is being tracked and prevented from getting out of the country.

Bank transactions are monitored through Special Control Unit Against Money Laundering (SCUML) mechanisms which connect bank accounts to the anti-money laundering agency in such a way that the electronic movement of money above a certain threshold is electronically reported to the agency so that it can initiate action to investigate and ascertain the origin and source of the money as well as the purpose of its movement. It has successfully led to apprehending several corruption-related transactions.

The other mechanism is the use of inspection to prevent the physical movement of cash across our borders. This allows for the declaration and inspection of travelers outside the country at airports, seaports, and land borders.

Both mechanisms are only effective to the extent of the sincerity of the officers tasked with working the mechanisms and those who oversight them. In addition, people who launder money have been known to split loots into small amounts to move the money in amounts that do not reach the threshold.

The fact remains however that money laundering is a major problem in Nigeria and undermines the prospects of the development of the country. It also makes the fight against corruption very difficult.

It is in this context that one welcomes the recent initiative by the National Information Technology Development Agency (NITDA) to develop digital solutions for IFF. As part of this, the agency has advertised for a Hackathon is aimed at developing indigenous solutions to curb IFFs in Ministries, Departments, and Agencies (MDAs).

The Hackathon competition is being organized in conjunction with the anti-corruption agency, that is the Independent Corrupt Practices and Other Related Offences Commission (ICPC). According to the organizers, the Hackathon will provide young people the opportunity to contribute their creativity and entrepreneurial skills by leveraging emerging technologies to combat corruption and other unethical practices impacting negatively on the socio-economic fortunes of the nation.

It will enable “them to come up with defined ideas and prototype solutions to checkmate IFFs with emphasis on leveraging emerging technologies like Artificial Intelligence, Cloud, Big data, blockchain, Quantum computing, Internet of Things, Augmented Reality and Virtual Reality among others”.

This holds promises for the development of the country in two important ways. The most obvious is that it will present the country with various solutions which if deployed would help in curbing IFF and therefore block the huge leak that has been the bane of our development. Such money could now be directed back into the system to address critical needs of the country such as addressing the rot in our education system, especially at the tertiary level.

The idea will assist in the realization of the objectives of the digital transformation agenda of the country. The initiative relates to three of the pillars of the National Digital Economy Policy and Strategy (NDEPS) of the Federal Ministry of Communication and Digital Economy three pillars of the Strategic Roadmap and Action Plan of NITDA.

The relevant pillars are Digital Innovation and Entrepreneurship, Promote of Indigenous Content, Emerging Technologies and Digital Transformation on the part of the NDEPS while on the part of SRAP are Digital Services Development and Promotion, Indigenous Content Development and Adaptation and Digital Society and Emerging Technologies.

By getting and enabling young people to bring out creativity for a purpose, the Hackathon will be creating the conditions for indigenous content and entrepreneurship. It is promoting digital services as the Hackathon may result in services apps. The apps the participants develop will help in the digital transformation of the country. The focus of competition includes emerging technologies such as AI, blockchain, etc.

The fact that they are building technology solutions locally for local problems means that both NITDA and ICPC are helping to promote indigenous content in the digital ecosystem of the country.

The outcomes of the such initiative would increase the availability of technology solutions from which the government can select. Other solutions would provide a pool from which venture capitalists can leverage to pitch them for venture capital and promote them to accelerators schemes, thus creating the potential for turning young people into successful entrepreneurs. This will in turn create new businesses, creating jobs for many more young people as well as generate wealth for transforming the economy.

Fundamentally, it also hopes to change our digital trajectory from that of a technology-consuming country to one that is simultaneously technology-producing and consuming. This will not only provide the solution to IFF but also reduce the capital flight that goes into foreign procurement of technology and knowledge products.

It is important that we encourage other organizations, including those in the private sector and civil society to replicate what NITDA is doing by supporting similar initiatives in different problems bedeviling the society and economy in Nigeria so that we can generate volumes of solutions from which we can select and create many digital businesses and enterprises that will address our youth unemployment problem.