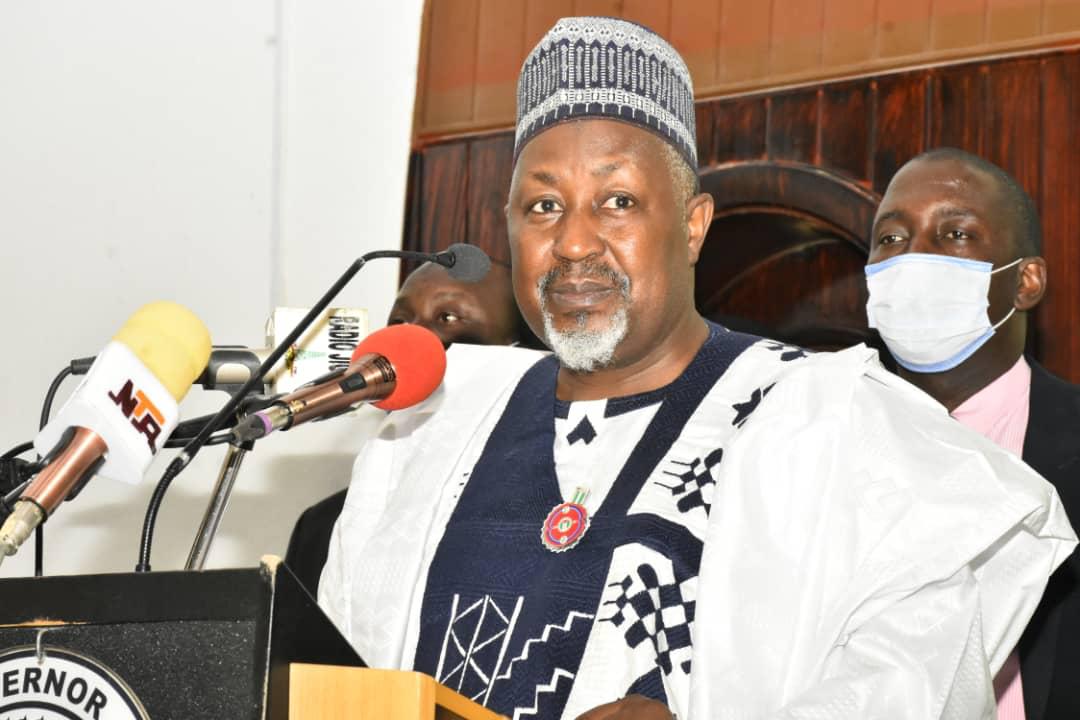 Jigawa state government has ordered the immediate closure of all public schools in the state due to security threat.

The state Governor Muhammad Badaru Abubakar gave the order after receiving a comprehensive report on a possible attack on schools planned by suspected bandits.

The closure came barely two days to the initial schools terminal closing day, this had consequently interrupted the placements and promotional exams writing by the students.

When contacted the State Commissioner of Police, Mr Sale Tafida through the Command’s spokeperson, DSP Lawal Shisu said “We did not advised for closing schools. In fact, no body contacted us to that regard.”

Also contacted is the state’s Commissioner of Education, Science and Technology, Mr Lawan Yunusa Danzomo has confirmed that the schools were closed due to the security change

Mr. Lawan Yunusa Danzomo added that: “Yes of course, we closed schools based on intelligence reports of the security threats, and we working with all relevant stakeholders to maintain the existing peace and stability we are enjoying.

“We have also ordered the tertiary institutions to increase security surveillance and collaborate with community and other stakeholders for information gathering and timely action against any possible attack or breach of state security,” Danzomo declared.

Reacting to the closure of the schools, one Malam Imurana Malami Ibrahim who is the Chairman of Parents Teachers Association (PTA) in one of the schools expressed his dissatisfaction on the state government’s action, he accused the government of exposing children and wards to more danger.

He said: “I am disappointed with the government decision, how can you abruptly order the closure of schools and send the children out without any proper arrangements on how the children will reach home safely.”