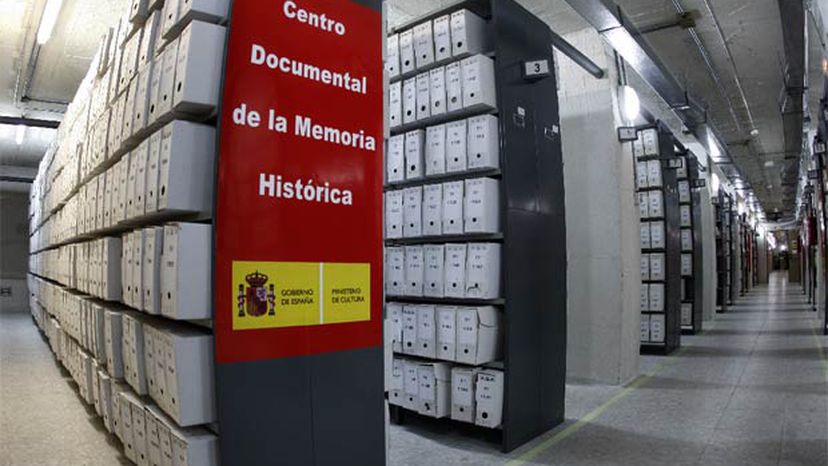 Access Info is one of 15 civil society organizations that condemned in the strongest terms an incredibly short, mid-August, public consultation on Spain’s new secrecy law, proposed to replace the 1968 Franco-era law still in force.

The new draft law was made public by the Spanish government on 3 August 2022 with a deadline of 12 August for public comments, right in the heart of the holiday period when very few academics, legal experts, or NGO representatives are working.

“We are calling on the government to extend the consultation period by another month, to permit genuine participation. It is scandalous to try to slip a consultation on such an important matter under the radar during the holiday season,” stated Helen Darbishire, Executive Director of Access Info.

The draft has a series of concerns for democracy experts, including the consequences for transparency relating to current government activities, for protection of whistleblowers, and for media freedom and investigative journalists given the potentially huge fines (ranging from €50,000 to €3 million for disseminating classified documents).

Other concerns expressed since the text of the law became known to include the long classification periods (up to 65 years), and the lack of retroactive declassification, thereby limiting access to many documents classified during the Franco regime or during the transition to democracy.

“Researchers, historians, families of victims, and people persecuted during the Franco era should have access to all the historical information after a maximum period of 25 years,” said Concha Catalan, President of Innovation and Human Rights (ihr.world).

There are further concerns about the oversight of classification, the procedures for declassification, and the failure in the draft to refer to the access to information law, which is currently being evaluated for reform by an expert group in which Helen Darbishire is participating as a representative of Spanish civil society.

Access Info notes that, according to the OECD, Spain has a public participation score of just 2%, ten times lower than the OECD average (21%), and well below many of other European democracies.

“Spain is a member of the Open Government Partnership and has pledged to increase public participation in policy-making, but this is an incredibly bad practice,” added Darbishire, who is a member of the OGP global Steering Committee and said she will be raising concerns at the international level.