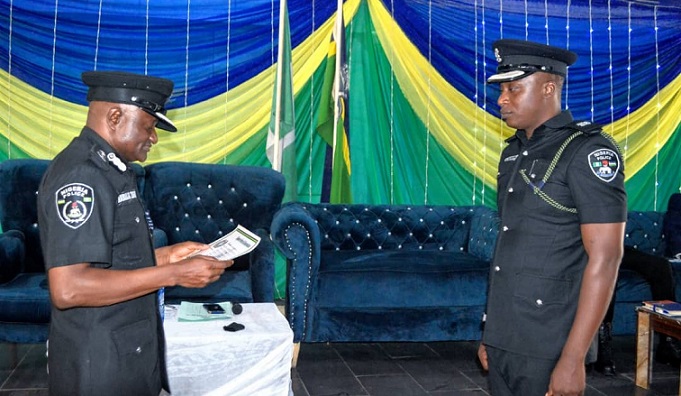 The Command’s spokesperson, SP Abdullahi Haruna Kiyawa who made the disclosure in a statement, Monday, said the Acting CP reminded the officers that to whom much is given, much is expected.

He charged the officers to look at themselves as supervisors, and know their subordinates so that they can supervise them very well.

In another development, the Acting CP, DCP Zubairu on behalf of the Inspector-General of Police, IGP Alkali Baba Usman presented a commendation letter to SP Daniel I. Amah for maintaining outstanding excellent work ethics, uncommon focus and dedication to duty, and exhibiting sound professionalism.