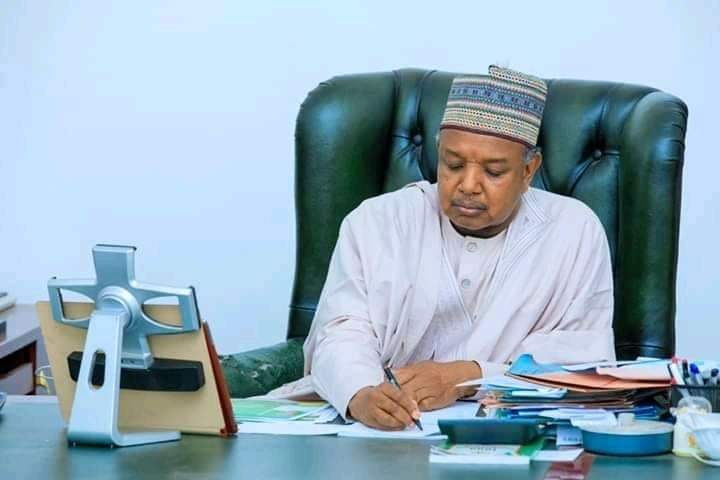 This was contained in a statement, Tuesday, by the Permanent Secretary, Ministry for Local Government and Chieftaincy Affairs, Muhammed Sani Umar, and made available to newsmen.

The Governor congratulated and wished the new District Heads Allah’s guidance and protection in their new task, and responsibilities towards the betterment of their people in their respective domain.