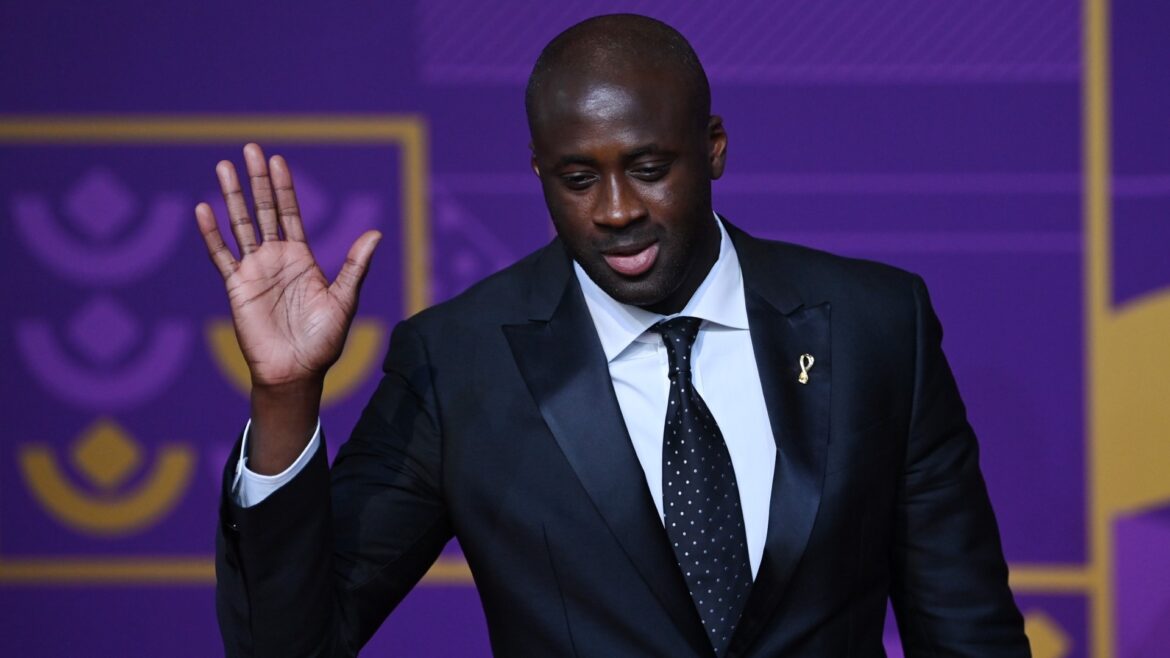 The former Manchester City midfielder was on Friday confirmed as Under-16s coach at Tottenham, linking up with the club again after spending time at Spurs, working with academy staff and players as he looked to complete his coaching badges.

“Three-time Premier League winner Yaya Toure has taken up the role of Under-16s Coach,” the club said via a statement confirming Toure’s appointment.
“The former Barcelona and Manchester City midfielder, who has tasted glory in the UEFA Champions League, La Liga, Copa del Rey, the FA Cup, League Cup and Africa Cup of Nations with Ivory Coast during a glittering playing career, had an initial spell working with our Academy staff during the second half of last season.”

Toure completed his coaching badges in June after earning a Uefa A-Licence from the Wales FA and could not hide his joy with the appointment as he looks to make the transition from playing to coaching.

“I am delighted to be working at @SpursOfficial alongside brilliant coaches and young players,” the former Barcelona star said through a social media post.
“Everyone at the Academy and across the Club has made me feel very welcome. Thanks also to my friend and advisor @Leon_Mann for his support here. Let’s do this! COYS!!”

The Ivorian, who spent eight years at the Etihad Stadium, scoring 79 goals in 316 appearances, had explained in a previous interview what made him desire to become a coach.

“When I stopped playing, I knew straight away what I wanted to do. I need to share my knowledge and experience once I finish my badges,” Toure told The Times.

“It is important when the player goes onto the field that he understands all the details. Some coaches are using their hands and shouting but when the stadium is full, you can’t hear him. I love football, I love it when it’s attractive with a lot of desire, commitment and energy. Fans are attracted by that.”

This is not Toure’s first coaching job, however, as the 2015 Africa Cup of Nations winner was an assistant coach at Ukrainian side FC Olimpik Donetsk and Russian team FC Akhmat Grozny, last year before completing his badges.

The Uefa A-Licence is one level below the Uefa Pro Licence and allows holders to be head coaches of youth teams up to age 18, reserve teams (also known as ‘B’ teams) for top-flight clubs, and men’s professional second-tier clubs.
(Goal)