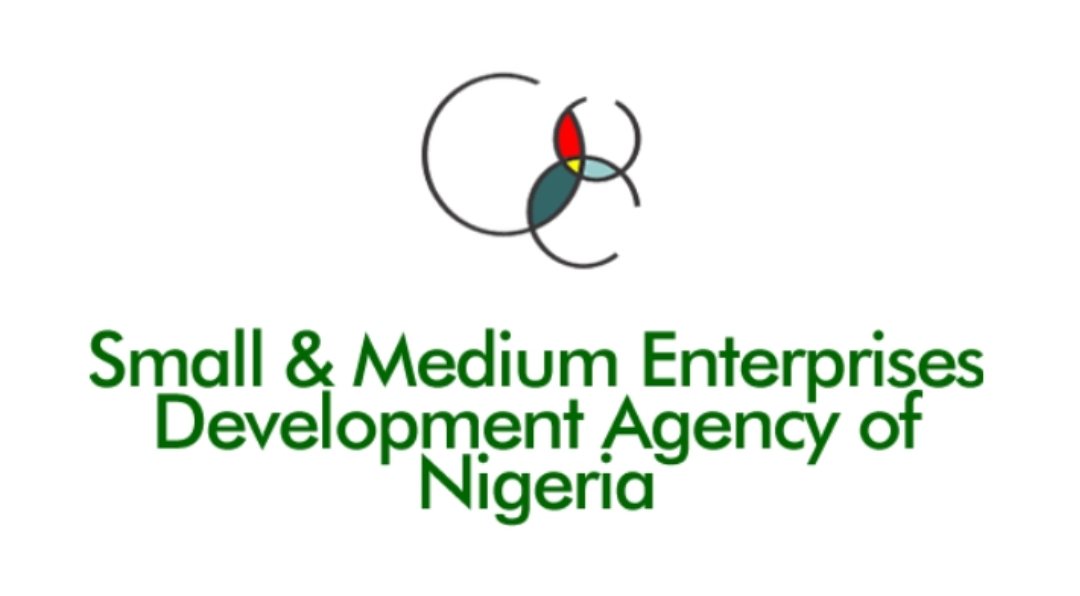 The Small and Medium Enterprises Development Agency of Nigeria (SMEDAN) says 450 entrepreneurs in the South-East will be trained under the National Business Skills Development Initiative (NBSDI).

The Director-General of SMEDAN, Mr Olawale Fasanya, made the disclosure on Tuesday during the opening ceremony of the training of the NBSDI beneficiaries in Enugu.

Olawale Fasanya who was represented by the South-East Coordinator of SMEDAN, Mr Victor Ugwu, said NBSDI was designed to provide entrepreneurial and vocational skills as well as empowerment materials to fill the capacity gap of the youths.

He said that the program was being implemented in all the states of the federation and the Federal Capital Territory (FCT).

“Today, the program is starting simultaneously in all the states within the South-East where a total of 450 entrepreneurs will be impacted with entrepreneurship and vocational training and equipment,” he said.

The Director said that the 90 benefitting entrepreneurs in Enugu State would be engaged in fashion, laundry, and catering services.

“The expected outcome of the program includes improved business management practice, improved service provision by trained artisans, increased access to finance and equipment, increase in the number of formalized artisanal businesses,” he said.

Fasanya described the Nano, Micro, Small, and Medium Enterprises (NMSMEs)sub-sector as critical to the economy, adding that it accounted for the highest number of jobs created in the economy.

“The 2020 National MSMEs Survey revealed that there are 39.6 million MSMEs employing 62.5 million persons and contributing 46.31 percent and 6.21 percent to nominal GDP and exports respectively”.

One of the participants, Mrs Esther Igbonu, said that the training would afford her the opportunity to acquire more skills and be self-reliant.