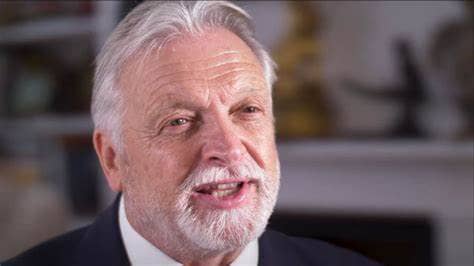 Michael Knighton, a former Manchester United board member has confirmed that his preparing a bid to buy the club.

Prior to United’s 2 – 1 defeat on Sunday against Brighton in the EPL, Supporters have been protesting against the Club’s current owners, the ‘Glazer Family.

The clubs’ fans have been demonstrating their dissatisfaction towards the Glazers over the mishandling of the football club, and have called the 1958 branded group ‘unfit and improper owners’.

In a recent interview, with Man Utd, the Religion (Youtube channel), Knighton, a former United director clearly stated his intention of him intending to buy the club.

During the interview, when asked about the protest against the Glazers,

“Of course, they will protest, and quite rightly, it’s the only way that they can vent their frustrations and disappointment, we hope that the current ownership sits up and

Finally, listen, and ultimately decide to sell their shareholding”.

The 70-years –old also spoke about his bid:

He said: “Everyone knows that we need new ownership of this football club and that is my aim and those are my objectives.

I am making good progress, continuing to talk to the people, I have got some good pledges and good finance.

“We are now working on the offer document.

“Remember, it is a hostile bid – that simply means that the club isn’t officially for sale.

“But my intention is to present these owners with a legitimate, Potent and commercial offer to say: ‘You have run out of the road. It’s time to go because your time is up.”

He added: “My consortium will be placing their bid very shortly. That, I guarantee.”

It’s clearly unknown if the Glazers will be tempted by the potential bid to sell.