Menu
Home Opinion NFF: The Aptness of Advancing The Aptitude of Abba
OpinionSports 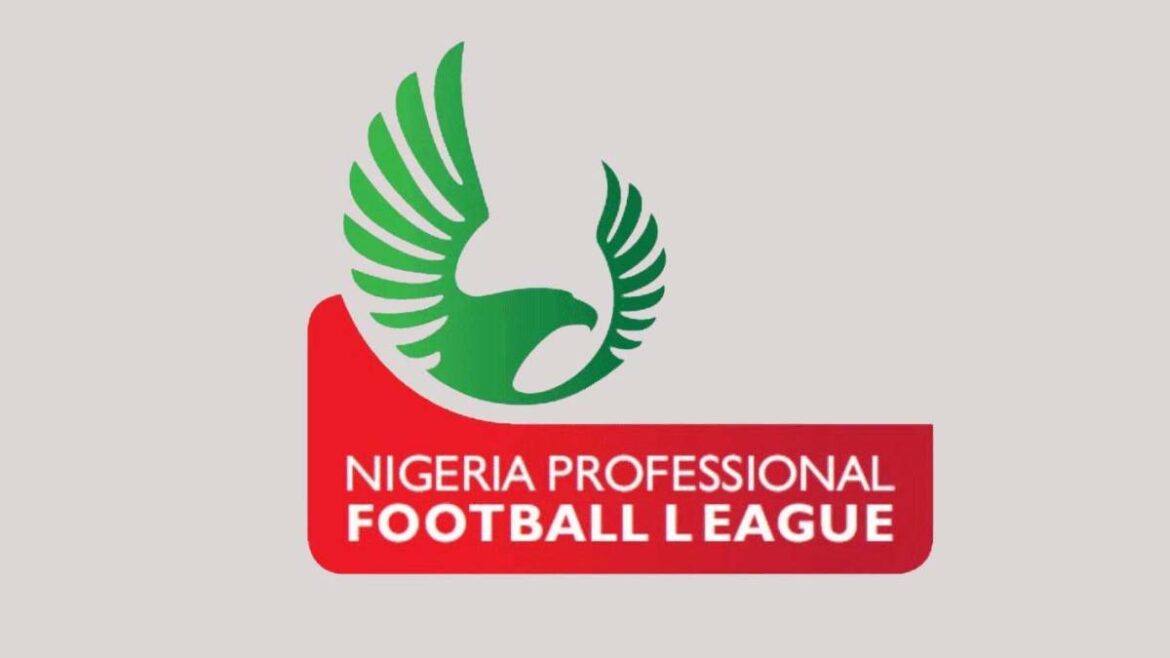 I am not a football fan, far from that. In fact, if you give me a penalty kick without a goalkeeper, I cannot guarantee to score a goal. That’s how horrible my skill, or competence in football is. In the days when I had some strength in me, my sport was hockey, as a consequence of which, my passion is inclined only, to those sports that are played with the aid of the stick, including polo, which I treasure and follow like a maniac.

To me, football is highly hazardous, because of the risk of exposing the leg bones directly to the fierce force of another coming leg.

However, because football is easily the most popular game in the world, and I am almost always in the midst of football fans, some even fanatics, who discuss to my hearing, people with the requisite skills for fabulous football management or administration, I can say with authority, that I am abreast with the politics and intrigues of football, at least at the Nigerian level.

As the Nigeria Football Federation, NFF, is due to hold its General Assembly, where the election for who would succeed the incumbent President, Amaju Pinnick would hold, in Yenagoa, Bayelsa State, next month, this article intends to pay attention to the politics of the federation, and the need to promote someone of competence to administer it.

Every time I hear my football friends talking about the problems and prospects of football in Nigeria, especially when analyzing football administrators in the country, my head swells a little, because of the resonation of a particular name – Alhaji Abba Abdullahi Yola, Chiroman Yola. Abba’s competence, humility, patriotism, and passion for the success of Nigerian football, seem to be acknowledged by all.

Alhaji Abba Abdullahi Yola, Chiroman Yola, is now in the race to succeed Amaju Pinnick, as the next President of the NFF, and indeed he needs the support of all football enthusiasts.

In Nigerian football, the name Abba Yola is as popular as coca cola. But unlike coca cola, which may be dangerously high in sugar and caffeine, Abba’s name comes with the prescriptive advantage of being a mobile solution, in search of football problems. Yes, over time, experience has made him become a legally established and accepted man, with an impetuous passion for the success of Nigerian football and Nigerian footballers.

Abba Yola’s niche for football has made his name almost synonymous with the game. In fact, he had long been awarded the unofficial title of Chiroman kwallo, long before arriving at the prestigious title of the Chiroman Yola, in Kano. If you know Abba well, you would agree with me that, wherever football is played in the world, he would be there, either in person or in spirit, especially if Nigeria has an interest in the game.

The NFF is said to be the highest level of the Nigerian football league system for the Nigerian club-football championships. Like many others, the Nigerian league has suffered from financial impact and dwindling fortunes since the late 2000s. And the reason is mainly due to the lack of suitable or appropriate leadership.

The history of the NPF is full of lamentable stories, starting from the court judgment of 2010, that threw the Premier League into a state of hue and cry, resulting in the setting up of an interim management committee, IMC, which was given the task of reforming the league.

Although the federation under the current President has done a lot, a lot more needs to be done, hence, the desire for a tested and trusted leader like Abba Abdullahi Yola, Chiroman Yola, who would address such concerns as stadium violence, poor welfare for players and match officials, arbitrary football calendar, and fiscal corruption.

Yes, it is in the pursuit of a lasting solution to these problems and more, alongside the need for the NPF to maximize its sporting and commercial potential, by bringing out a robust broadcast strategy, that the aptitude, top-notch talent, and experience of people like Alhaji Abba Yola, Chiroman Yola, should be advanced and aptly tapped.

Because the two, (Abba and the NFF) need each other for reassurance, the aptness of advancing his aptitude cannot be overemphasized. Indeed, the NFF has its own history, but it needs the experience and intimidating resume of someone like Alhaji Abba Yola, which runs thus:

A former athlete and veteran sports administrator with several years of excellent experience. Currently the Chief of Staff to the Minister of sports, Sunday Dare, Alhaji Abba has been involved in many activities that are geared towards the development of Nigerian football. The call on him to contest the NFF Presidency is born out of the belief in his administrative experience, integrity, diligence, and vast goodwill, along with his network of local and international connections.

Many, including yours truly, who spoke to him a while ago, on his way to Istanbul, Turkey, on a football mission I suppose, believe he has the zeal and what it takes to transform the NPF and return Nigerian football to the days of glory.

A football source said, “In the search for a credible, honest, patriotic, responsible, and experienced NFF President, Abba Yola stands tall. Much more, his ability to create a synergy and harmonious relationship between government and Nigeria Football Federation, would be very instrumental to the desired goals for a better Nigerian football”.