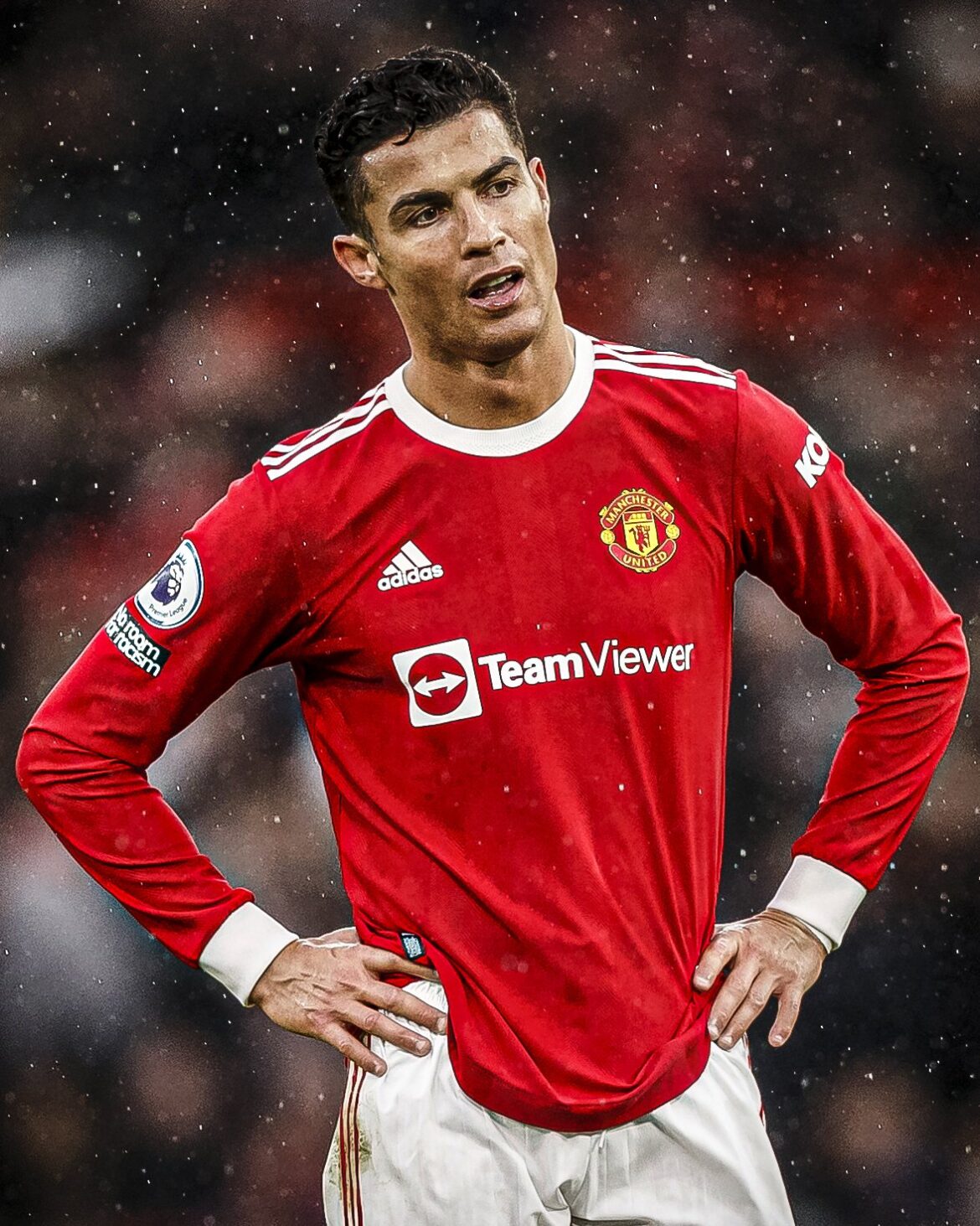 Even Cristiano Ronaldo couldn’t save Manchester United on Sunday, as the Red Devils turned to their veteran talisman to attempt to turn things around against Brighton & Hove Albion.

There were some words of optimism from African supporters following the performance, with a minor element of the fanbase encouraged by Christian Eriksen’s performance in midfield.

Similarly, there were some supporters who believed that United’s improvement in the second half after Cristiano Ronaldo was introduced was evidence that the 37-year-old should still be a key man in the starting XI…although how that fits into Erik ten Hag’s plans are anyone’s guess.

However, by and large, there were few optimistic voices present in GOAL Africa’s Twitter live spaces, with the continent’s fans taking aim at various failings in United’s performance.

The midfield of Fred and Scott McTominay was…predictably…criticised profusely by the GOAL Africa readers, while the likes of Harry Maguire and Marcus Rashford were also the subjects of Red Devils’ fans ire.

Have a listen to our GOAL Premier League Show, and let us know whether the GOAL Africa pundits were too harsh after United’s lacklustre performance.
(Goal)