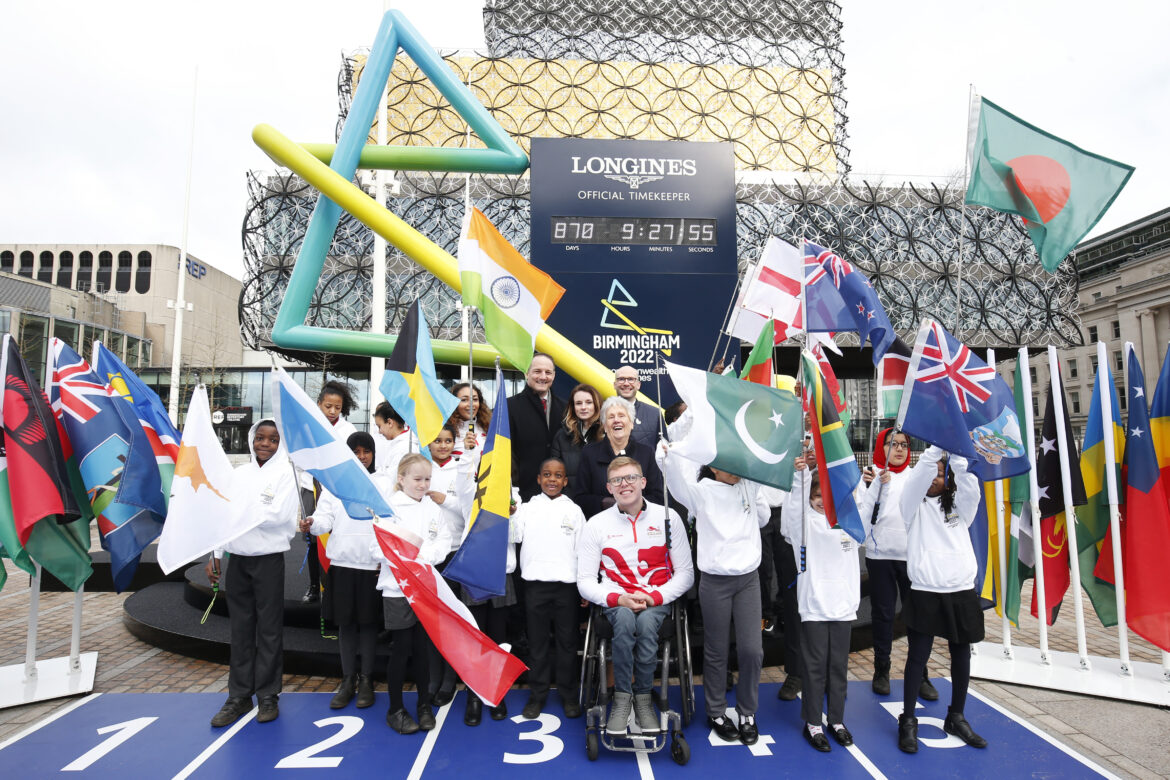 England are celebrating a record haul of 176 medals at the 2022 Commonwealth Games.

It passed the mark of 174 from Glasgow 2014, with 57 golds in Birmingham one behind the tally from eight years ago.

“They’ve pushed us to the greatest ever medal return and we couldn’t be more proud of the athletes.”

Scotland finished with a haul of 51 medals – just two short of the record tally achieved at Glasgow 2014, when they finished fourth.

Northern Ireland secured a record medal tally of 18 – including a best-ever seven golds – having won a total of 12 at both the 2018 and 2014 Games.

Meanwhile, Wales finished on 28 this time, having earned 36 medals at each of the previous two Commonwealth Games.

Birmingham provided something ‘unique’
Chef de mission England added the people of Birmingham and volunteers “created a carnival atmosphere that the athletes have absolutely loved”.

All events were staged in the West Midlands, apart from the track cycling which took place in the Lee Valley VeloPark in London.

“I think what Birmingham has done has presented something different and unique in a way that perhaps other cities may not have thought possible,” continued England.

“You don’t actually need to build a new velodrome and track cycling venue. It’s provided an opportunity to present the Games in a slightly different way.”

In July, Birmingham 2022 announced more than 1.3 million tickets had been sold, making it the most attended Games hosted in Britain.

More than 500,000 tickets had been bought by people living in the West Midlands.

“Birmingham has done very well to showcase the city globally, I absolutely believe this is just the start.”
(BBC)