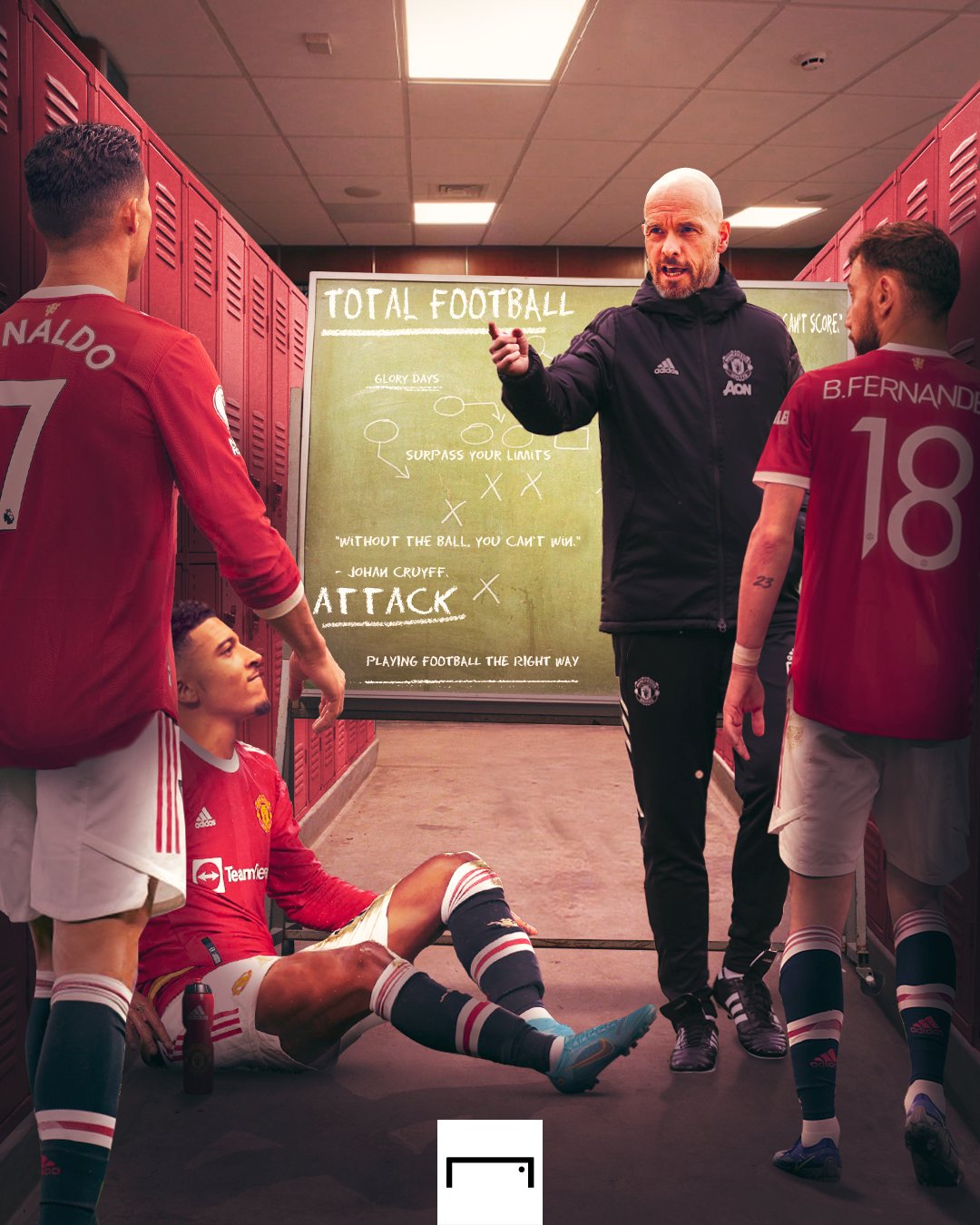 Erik ten Hag’s Manchester United reign got off to the worst possible start after his side were stunned by Brighton.

A first-half double from Pascal Gross put Graham Potter’s side in control – and despite a second half fightback, United only had Alexis Mac Allister’s own goal to show for their efforts in a 2-1 defeat.

Cristiano Ronaldo was introduced from the bench early in the second half, but the want-away forward could not inspire United like he did on so many occasions last term.
There were smatterings of boos at half-time as the home side trudged off the pitch, with Brighton fans taunting Ten Hag with chants of “You’re getting sacked in the morning.”

And while that’s not going to happen, this wasn’t a great way to begin his tenure.
(Goal)