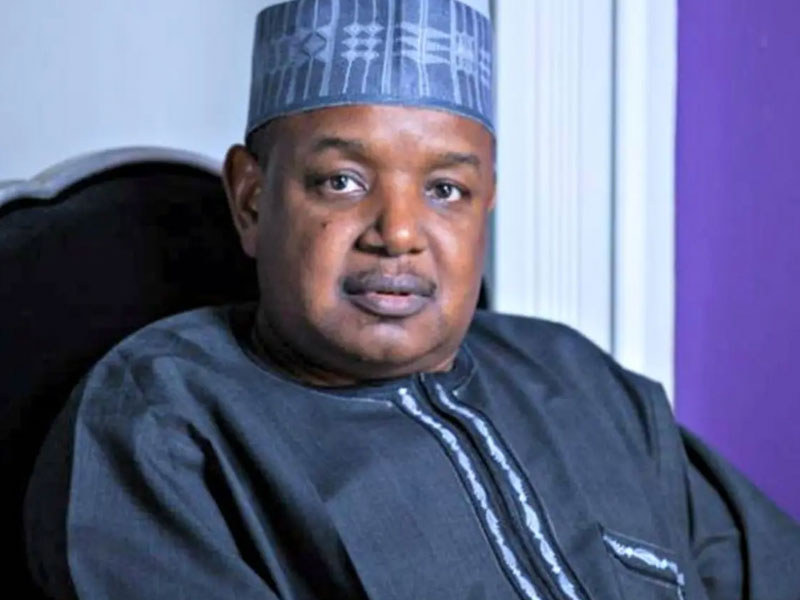 Kebbi State Government has begun the Sales of fertilizer to farmers at a subsidy rate of N15,000 per bag as against the N23,000 market price per bag; an effort to boost food production and ensure food security in the state.

Speaking to newsmen at a press conference in Birnin Kebbi, the State Commissioner for Agriculture and Natural Resources, Alhaji Abdullahi Mai gari Dakingari stated that the state government has procured a total of 128 trucks of fertilizer for the 2022 wet-farming season and the fertilizer would be distributed to all the 225 wards across the state, assuring that each ward would be supplied with 250 bags of the commodity.

According to him, he said each bag of fertilizer costs the state government over N23,000 per bag but it will be sold to farmers in Kebbi at a subsidized rate of N15,000 per bag.

He however said a committee had been formed at both local government and ward levels who were saddled with the responsibility of distributing the commodity to farmers across the state.

“Our intention is that smallholder farmers can get the commodity at subsidized rates without hitches, especially, those at the grassroots level.

“Our primary concern is to prevent unpatriotic persons from diverting the commodity and in essence enable our genuine farmers to get the commodity with less difficulty.

“This fertilizer is not for sale outside Kebbi State but it is procured to be sold primarily to our smallholder farmers.”

The Commissioner noted that the large and medium-scale farmers and all other stakeholders would be taken care of at the state level.

“At the same time, at the state level, we will be servicing the large and medium scale farmers including stakeholders. Every section in government will be taken care of by the state committee and FASCOM,” he said.

He, therefore, recalled that the state government had been buying fertilizer annually for both wet and dry season farming for onward sale to farmers across the state since its inception in 2015 to dates he added.